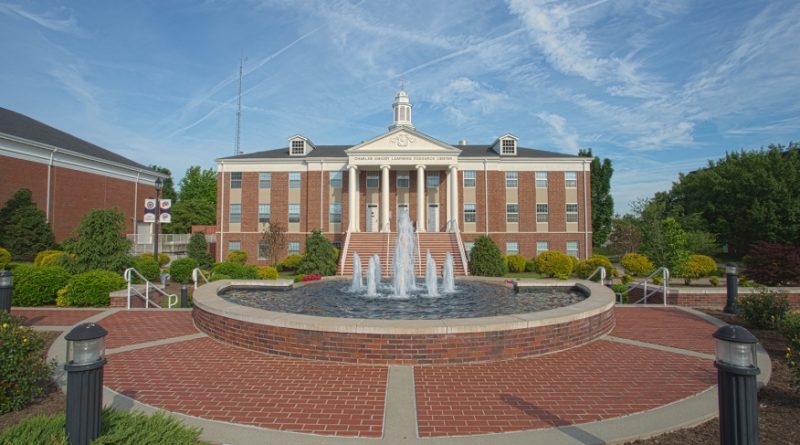 Participants in this year’s commencement ceremonies included graduates from 49 states and territories and the countries of Canada, India, Brazil, Spain, New Zealand, and Italy, among others. A total of 2,068 graduates received their degrees from Cumberlands that weekend.

Bhupesh Pratap Patkar of Framingham completed a Master of Science in Strategic Management.

University of the Cumberlands is one of the largest and most affordable private universities in Kentucky. Located in Williamsburg, Kentucky, Cumberlands is an institution of regional distinction offering quality undergraduate, graduate, doctoral, and online degree programs. 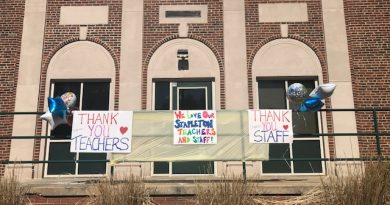