Read the text of the Letter here.

“The Biden Administration’s most recent update on the implementation of the Voting EO indicates that all agencies, including HHS, have made important progress in enhancing Americans’ access to information on elections and voter registration. But HHS can do more to fulfill its commitments under the President’s Voting EO. In particular, it should expeditiously implement changes to HealthCare.gov to facilitate access to voter registration services for millions of Americans,” said the lawmakers.

In March 2021, President Biden issued an Executive Order entitled “Promoting Access to Voting,” which required the various federal agencies to examine the ways they could expand access to voter registration and election information and present their strategic plans within 200 days of the order’s issuance. In late 2021, HHS pledged to launch a new voting access hub and make it easier for consumers using HealthCare.gov to connect to voter registration services and also made a commitment to work with states to improve voter registration accessibility.

Despite record voter turnout during the 2020 election, low-income voters still voted at lower rates than higher earners, and difficulty with voter registration is the most significant barrier to voting for low-income Americans and communities of color. HHS can and should provide the millions of low-income users of HealthCare.gov the opportunity to register to vote.

In the letter, the Senators are calling on Secretary Becerra and HHS to provide an update on their efforts to comply with President Biden’s executive order and its progress regarding the implementation of voter registration access through HealthCare.gov by July 13, 2022. 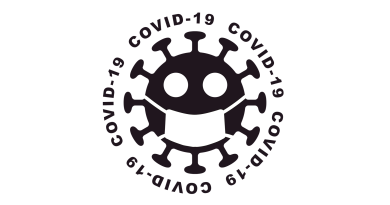 Natick Board of Health Votes For Mask Mandate Starting January 17 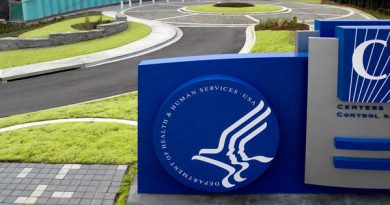 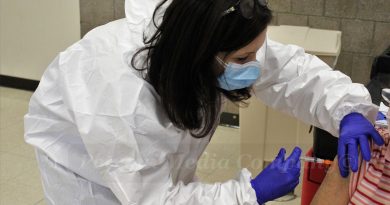