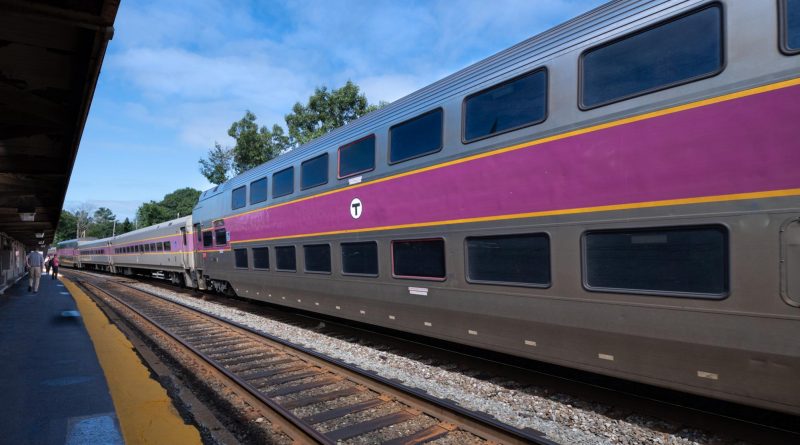 A man was trespassing on the right of way on the Framingham/Worcester Line when he was struck by an outbound commuter rail train around 5 p.m. near 113 West Central Street.

The man, whose name has not been released, died from his injuries.

The MBTA said both the Framingham and Worcester lines would experience significant delays in both directions tonight, June 29.

This is the second time this year in Natick a person was fatally killed by a train. On March 14 a woman was killed when struck by train. 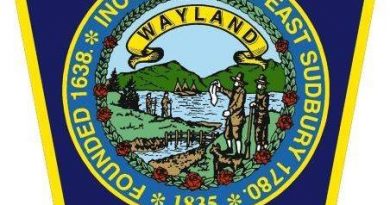 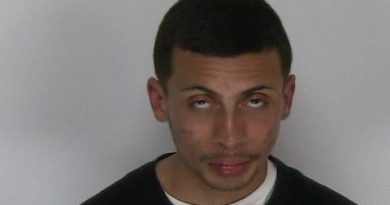