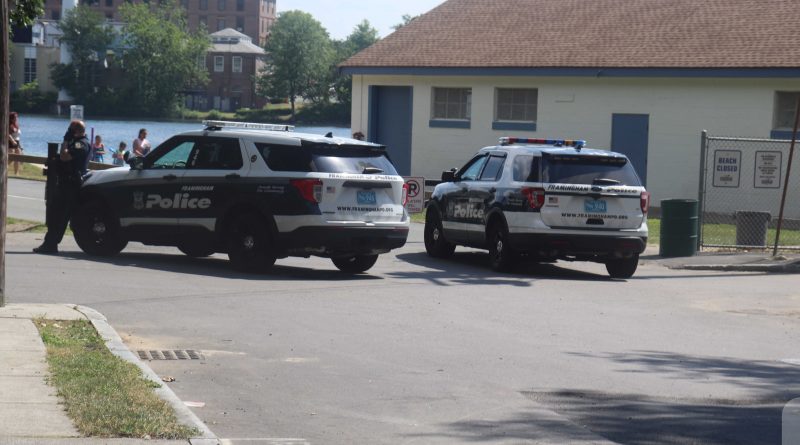 FRAMINGHAM – One person was injured after an assault at Learned Pond beach on Sunday night, June 26.

The assault happened after 8 p.m. according to the public police log.

One man was transported to MetroWest Medical Center for treatment, said the police spokesperson. 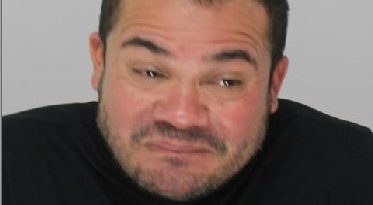 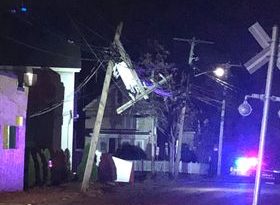