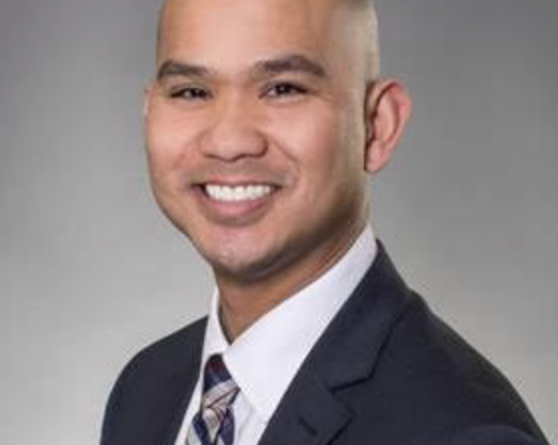 Elgarico joins MetroWest from Quorum Health where he served as Chief Executive Officer at McKenzie-Willamette Medical Center in Springfield, Oregon.

He replaces Ava Collins who resigned, in April after less than 2 years on the job.

“David is an experienced hospital executive with a history of delivering high quality care and service growth at the organizations he has led,” said Carolyn Jackson, Chief Executive Officer of Tenet Healthcare’s Massachusetts Market, which includes MetroWest Medical Center. “We are very excited to watch the positive impact David will have on MetroWest Medical Center in the coming years, and thrilled that he chose this region as the ideal place to live, work and lead.”

“I am excited for this opportunity to work with and serve the exceptional team at MetroWest Medical Center,” Elgarico said. “Among my top priorities are quality and safety, employee engagement and patient experience, and I look forward to continuing to cultivate a culture that promotes healing and patient-centered care.” 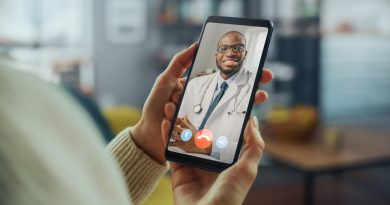