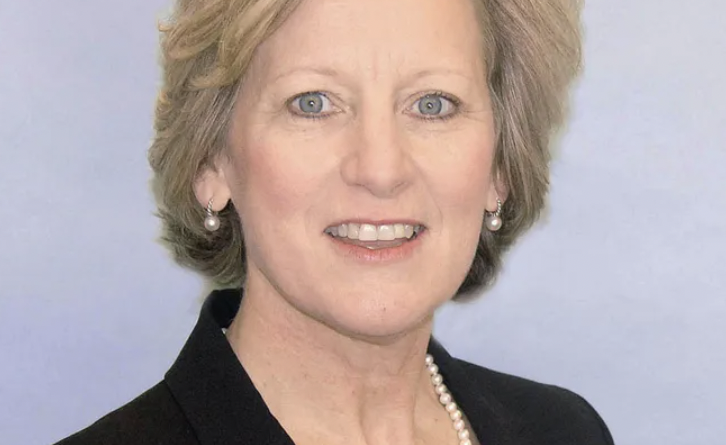 FRAMINGHAM – A week after it was announced that the cancer center at MetroWest Medical Center would close, the CEO announced she is leaving.

Jackson told staff today, April 19, that a nation-wide search for the next CEO will take place.

Collins was the fifth CEO at MetroWest Medical Center since 2017.

“After six years spent between Saint Vincent Hospital and MetroWest Medical center, Ava Collins has made the decision to leave the organization to pursue other opportunities,” announced Jackson this morning, April 19.

“I’ve made a difficult decision to leave the organization and thus have resigned from my position as Chief Executive Officer at MWMC.  This has been a difficult decision, but one that has been made after careful consideration.,” Collins told the Board. “Let me express my gratitude for each of you as Board members.  I am humbled to have worked with such an exceptional Board, Medical Staff and Executive team as we’ve guided the high quality care that MWMC continues to provide.  I am committed to a smooth transition and will continue to lead MWMC over the next few weeks.”

“Her leadership and significant accomplishments at both hospitals are much appreciated,” said Jackson about Collins. “Among other things, she rove behavioral health expansions at both hospitals and grew key service lines, including cardiology and surgery, to better meet the needs of the community.”

Jackson wrote to employees the “Future of MetroWest Medical Center is bright.”

There have been a lot of changes at MetroWest Medical Center since 2020.

In January 2020, SOURCE was the first news outlet to post that Tenet healthcare would close Leonard Morse Hospital, including its emergency room, and convert the hospital into a behavioral health center.

When that paperwork was filed, the hospital also announced it would close the surgical and ER departments within 120 days. The final day for Leonard Morse ER was October 25, 2020.

In July of 2020, in the middle of the coronavirus pandemic, MetroWest Medical Center filed with the state to eliminate “in-patient pediatrics.”

On April 12, 2022 MetroWest Medical Center in Framingham told staff that it plans to close its oncology and radiation oncology departments.

On April 14, 2022 interpreter services at MetroWest Medical Center went to phone and video only. That means no in-person interpretation is available.

Tenet Healthcare has owned MetroWest Medical Center since 2013, when the Dallas-based company acquired the Nashville-based Vanguard in a $1.8 billion deal.

Tenet had previously owned MetroWest Medical Center and Saint Vincent Hospital in Worcester but sold the facilities to Vanguard Health in 2004 for $126.7 million.

Tenet announced $97 million profit in the first quarter of this year. Tenet Healthcare ended 2021 with a net income from continuing operations of $915 million. 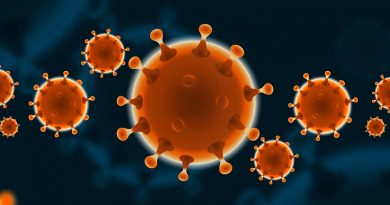 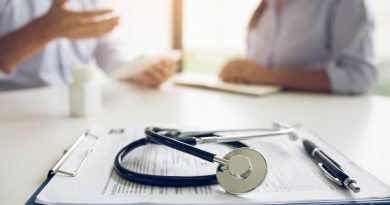 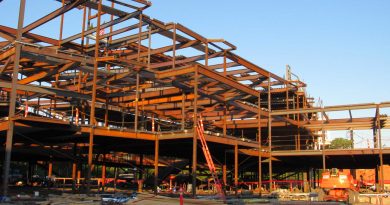