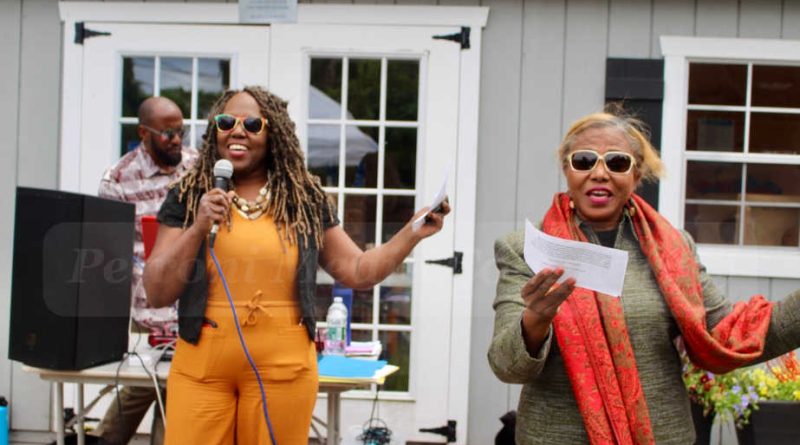 ASHLAND – “Juneteenth for me is an opportunity to not just celebrate history, and to celebrate the contribution of Black folks in the United States,” said Makeda Warren Keegan “For me, it is very personal.”

“My parents, my late father, was very active in the civil rights movement in the United States in the 1960s and 70s,” she told the crowd. “I used to hear stories from him and mom, when they were down in college at North Carolina A&T, a historically Black college, where they would march, and have water cannons put on them. And dogs tore at their flesh, just because they demanded to be treated as human beings.”

“My parents fought the good fight, and I’m proud to say their fight has become my fight, and all of our fights,” she said.

She urged the crowd to celebrate, educate and to activate as part of the Juneteenth holiday.

Yesterday, Juneteenth event was hosted by Ashland Is United and Ashland Residents for Equity & Action (AREA) at The Corner Spot on Saturday, June 18.

“Ashland Residents for Equity and Action is a group of People of Color and their allies in Ashland working together to ensure that their voices are represented in local civic organizations,  government, and the schools,” said Ben Musoke.

“Through community action they (AREA) wants to make Ashland a safe and inclusive community for all,” said Musoke.

“Juneteenth is a holiday commemorating the end of slavery in the U.S.,” explained Musoke.

As Juneteenth falls on a Sunday this year, the federal holiday is observed on Monday, June 20.

During the Juneteenth celebration yesterday, Ashland resident Mirlande Butler sang the National Anthem and then led the crowd in Lift Every Voice and Sing. 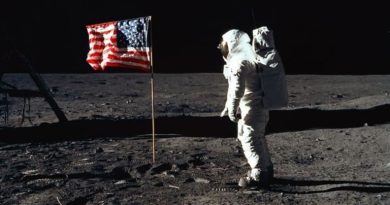 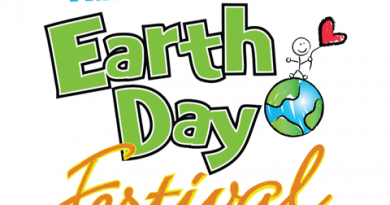 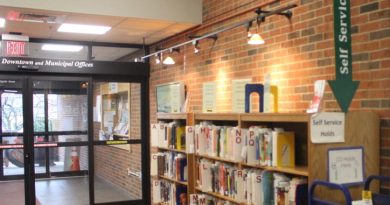