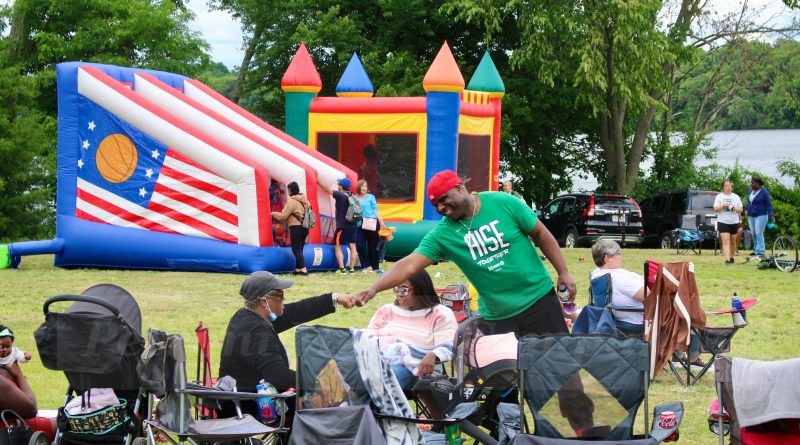 Rick Utaegbulam, like last year, organized this year’s event, which drew families from as far away as Maynard and Milford. 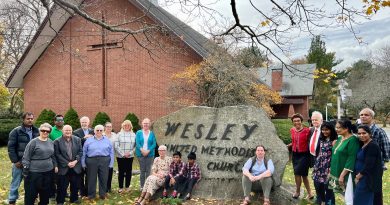 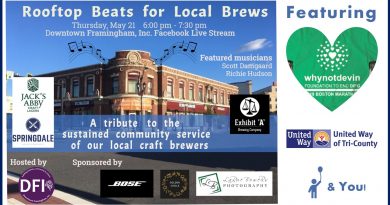 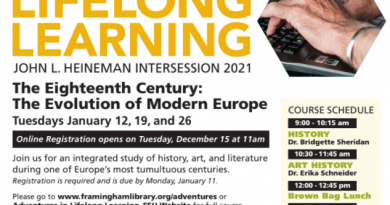