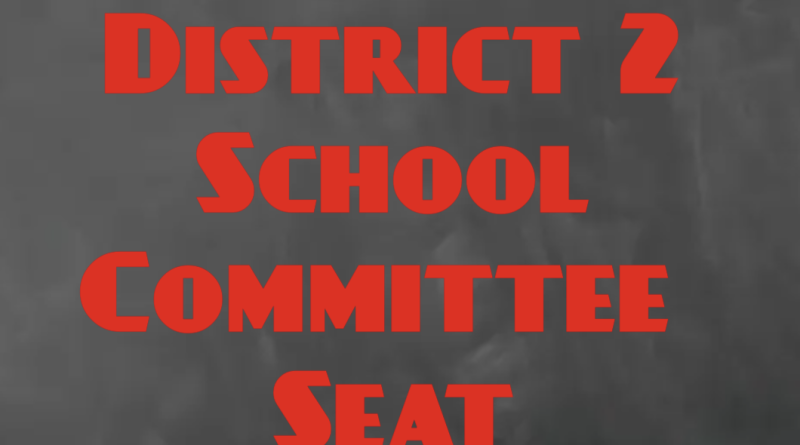 Finlay resigned from the School Committee seat to take a position with the City of Framingham.

Former Town of Framingham School Committee member Donald Taggert is one of the three candidates. The other two candidates are David Gordon and Brandon Ward.

Finlay received the most votes at the joint meeting of the School Committee and City Council in March of 21 with 11 votes. Gordon received 7 votes.

In November of 2021, the District 2 School Committee seat was on the ballot for a 2-year term.

Neither Gordon nor Ward pulled papers to run for the seat.

But when Finlay resigned this year, both men put their names back in contention for the seat.

Whoever is appointed on June 21, will serve as the District 2 School Committee member through December 31, 2023.

Ward is a senior program manager for fellowship operations at the Center for Public Leadership at Harvard’s Kennedy School.

Gordon is Director of Finance & Administration for the Westborough Public Schools.

Taggart is a retired educator who has previously served on the Framingham School Committee.

SOURCE requested the voting records of all three from the City Clerk’s office. They are public records.

Only Taggart voted in the special election in December 2018 on a vote to authorize funding for the new Fuller Middle School.

In the last 2 decades, Gordon has only voted in one local election – last year on November 2, 2021 in Framingham.

Since 2008, Ward has only voted in four local elections, but only three of those were in Framingham.

Taggart has voted in 20 local elections since 2022. 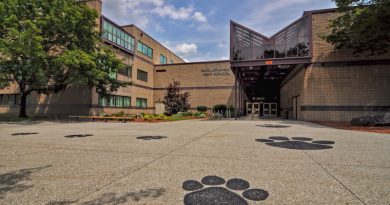