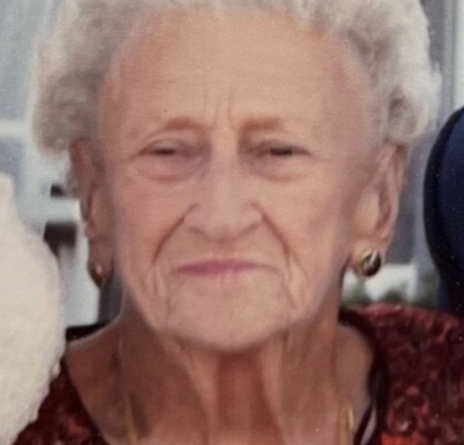 Born in Braintree, she was the daughter of the late Gladys Hatty (Stoddard) and Harry Coates.

In her younger years, she enjoyed square dancing, baking, and was an avid quilter.  She spent many enjoyable hours with her friends at the Community United Methodist Church in Wayland.

Marjorie was a Natick Crossing Guard for 37 years, she thoroughly enjoyed working with the children.

Marjorie was always devoted to her family, and for many years enjoyed camping with them in Maine.

In her later years she worked for Perkins School for the Blind, 175 North Beacon Street
Watertown, MA 02472.

Private services are planned, with burial at Glenwood Cemetery in Natick.

In lieu of flowers, expressions of sympathy may be made in Marjorie’s memory to Perkins School for the Blind.

Services under the direction of the Everett Funeral Home in Natick. 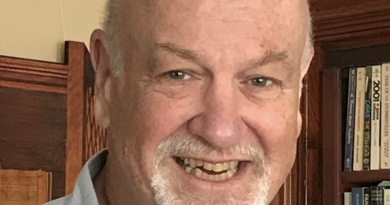 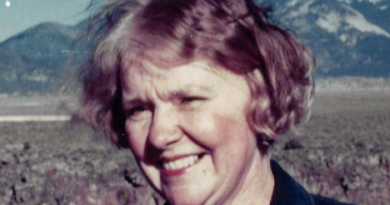 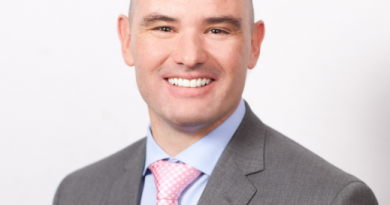