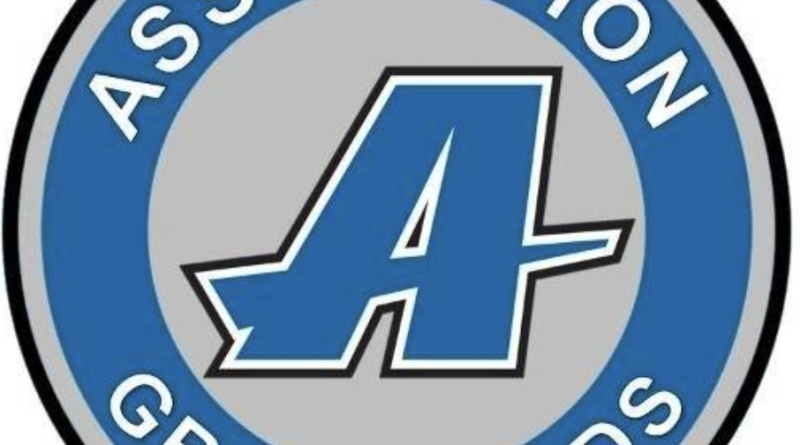 Assumption University, founded in 1904 by the Augustinians of the Assumption, is New England’s premier university for high-quality education, integrating career preparation and education of the whole person, drawing upon the best in the rich and centuries-long tradition of Catholic higher education.

Assumption, located in Worcester, Massachusetts, seeks to provide students with a transformative education that forms graduates who possess critical intelligence, thoughtful citizenship, and compassionate service. The University offers 34 majors and 49 minors in the liberal arts, sciences, business, nursing and professional studies; as well as master’s and continuing education degrees and professional certificate programs. 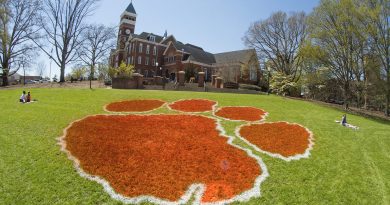