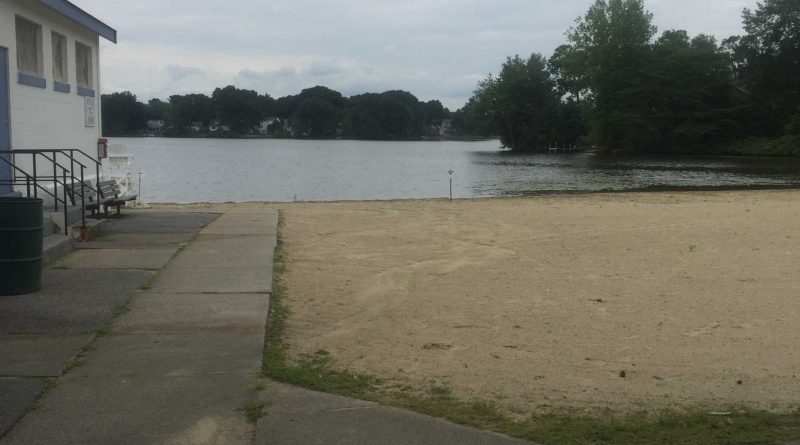 This report was updated at 4:05 p.m. to clarify that the beach gate will be open all summer.

FRAMINGHAM – For decades, one beach has had a high chain link fence around it blocking access to the entire neighborhood.

That beach has been located on the south side of the community, in a neighborhood that has a lower socio-economic and more diverse ethnic population.

The community’s other two beaches at Saxonville Lake and Learned Pond have no high chain link fence blocking access.

Last night, May 18, the majority of the Parks & Recreation Commissioners refused to open the gate at Lake Waushakum beach for the Southside neighborhood.

Today, May 19, Mayor Charlie Sisitsky ordered Parks & Recreation to open the gates to Lake Waushakum beach this weekend, where temperatures are expect to reach triple digits.

“I am a firm believer that all three beaches should have the same access,” said mayor Charlie Sisitsky to SOURCE today.

“It’s predicted to be very hot over the weekend and the neighborhood should have the beach available to them. I told (Parks & Recreation Director) Jim Snyder to open the beach gates. The beach is for the people and they should be able to use it,” said the Mayor.

The Mayor’s office said the lock will come off the gate at Waushakum beach on Friday, May 20, and will stay off, providing access to the beach for the neighborhood, just like there is access to the two other city beaches.

The four other Commissioners, who all live north of Route 9, would not second her motion.

Stevens lives in District 8 where Lake Waushakum beach is located.

Commissioner Stevens then asked to have a test case to open the gates on Memorial Day weekend at the beach and the Commissioners would not do that either.

Instead Vice Chair David Gudejko made a motion that the Commission would only consider a test case of opening the gates at the southside beach if the Mayor would meet with them before Memorial Day. That motion passed 4-1.

But today, May 19, the Mayor ordered the beach gates open this weekend.

Editor’s Note: In full transparency, the SOURCE serves on the Coburnville-Tripoli Neighborhood Association Board that voted unanimously to request the mayor give equal access to all three beaches and open the gates at Lake Waushakum beach. 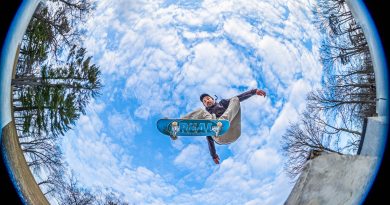 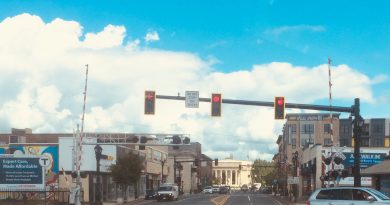