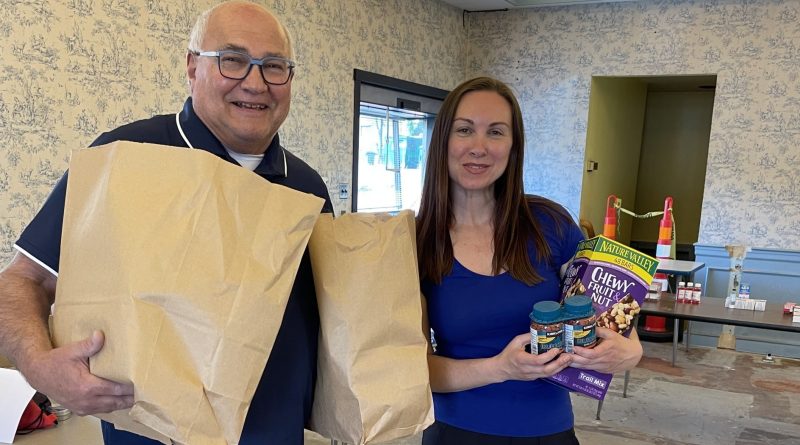 FRAMINGHAM – Sunflower of Peace organization is collecting items for Ukrainian residents throughout the month of May on Water Street.

They have the 805 Water Street drop-off location thanks to Mayor Charlie Sisitsky and business owner Charlie Rousseau.

“My neighbor, Iryna Saks knocked on my door recently asking for help. She needed a place to store all of the goods that she was collecting for Ukrainian relief efforts through the Sunflower of Peace organization,” said City of Framingham Mayor Charlie Sisitsky to SOURCE.

“I immediately reached out to Charlie Rousseau to see if he had any vacant space that he could make available. Without any hesitation he made arrangements for Iryna to use his vacant bank building on Water Street. In a matter of days, the bank was cleaned up and turned over to Iryna to use as a collection site,” said Mayor Sisitsky.

“They will be collecting goods over the next four weekends at which time they will fill a shipping container and make arrangements for it to be delivered to Ukraine. First Lady Robin Kaye and I were glad to be able to participate in this effort,” said Mayor Sisitsky yesterday to SOURCE.

Saks said they had a great response on Sunday, but more is still needed. 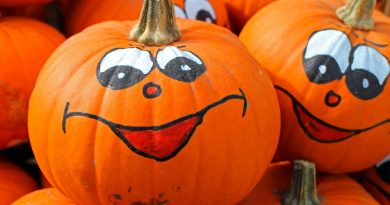 Sold Out Framingham Pumpkins in the Park Postponed To Sunday 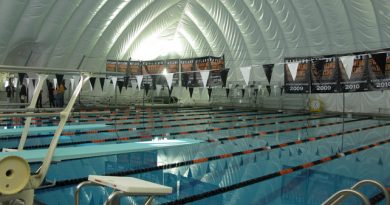 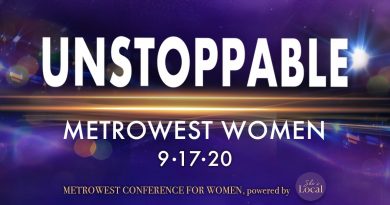