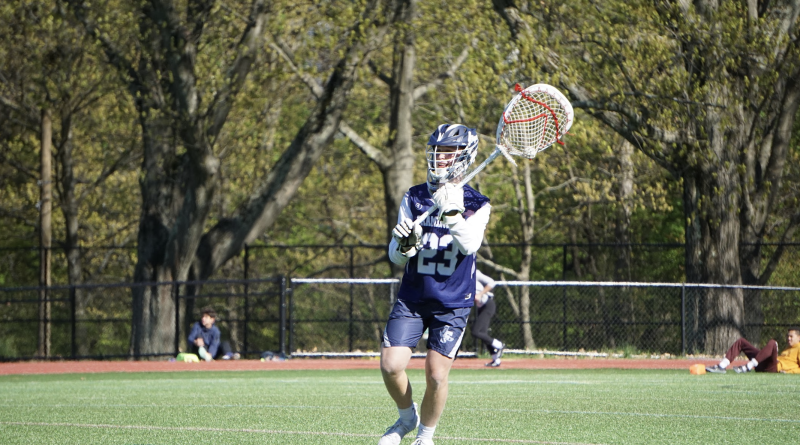 “Tough loss but a good game. Natick is one of the top teams in the state and we held our own,” said Coach Mulvey.

“Definitely a massive improvement from our first game with them. We were patient and moved the ball well on offense. And our defense was awesome. Very few teams hold Natick to 10 or fewer goals. We’re getting better every game. We will break down the film to learn from our mistakes and shift our focus to Wellesley,” said Mulvey.

Framingham travels to Wellesley Tuesday followed by a home game against Newton North on Thursday, May 19.

Thursday afternoon, the Red Hawks would strike first to make it 1-0 with 4:51 left in the first.

Framingham’s Tim Sullivan assisted by Bill Neiberger with 2:40 left in the first tied the game up 1-1

Natick would tally three straight goals making it 4-1 with 7:49 left in the second.

Framingham’s Brendan Peck assisted by Sullivan would make it 4-2 with 6:19 left in the second, but
Natick would score two more to make it 6-2 at halftime.

Framingham’s Noah Pearlman would find a cutting Brendan Treacy on the crease for a fast break goal to make it 6-3 with 9:55 left in the third.

But Natick answered with three more goals to make it 9-3 Red Hawks at the end of three.

Sullivan from Henry Goldberg with 9:54 left in the fourth made cut the lead to five goals.

Natick scored an empty-net goal with 1:30 left in the 4th to increase the led back to six goals.

But less than 15 seconds later Shea Callahan would win the face-off and find Henry Goldberg to make it 10-5, to end the game.

“Callahan went 8 out of 13 at the X and was an absolute workhorse today,” said head coach Mulvey.

Kyle Patriarca had 16 saves in the loss.

“Kyle was on fire and had some huge saves today,” said Coach Mulvey.

Photo from a previous game 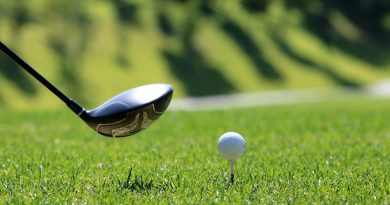 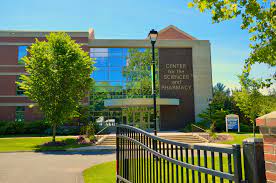 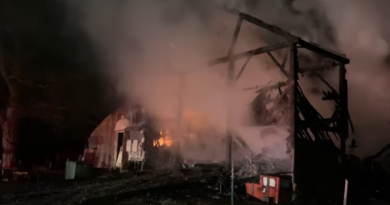