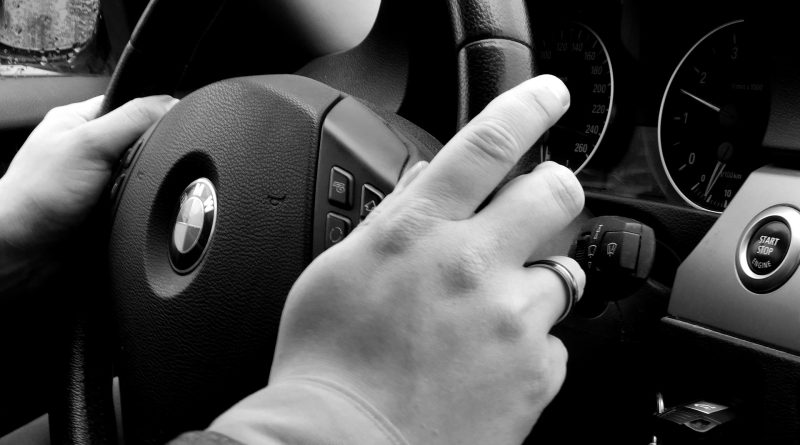 “We are a nation of immigrants, and our Commonwealth continues to be profoundly and positively shaped by immigrants from all over the world,” said Senate President Karen E. Spilka (D-Ashland). “They deserve to be able to safely get to work and school, care for their families and participate in the lives of their communities. I am thrilled that the Senate has moved forward with this proposal which will support families, improve public safety and be good for our economy. I’d like to thank Senators Crighton, Gomez and Lovely, as well as their staffs, for their work on this bill in the Senate. and the many members of the coalition who joined forces to make this a reality. I am grateful to the many members of the coalition for their advocacy and the immigrant community for sharing your stories with the Senate.”

The bill passed by the Senate is nearly identical to the version that previously passed the House of Representatives earlier this year.

A version of this legislation having previously passed in the Massachusetts House of Representatives, the legislation moves back to the House for further consideration.

“I am proud to work with my Senate colleagues to favorably move the Work and Family Mobility Act out of the Senate Committee on Rules today,” said State Senator Joan B. Lovely (D-Salem). “This legislation will improve public safety on our roadways and provide accessibility for all Massachusetts residents. Thank you, Senate President Spilka and Senators Crighton and Gomez for your leadership on this bill.”

“The Work and Family Mobility Act will make our roads safer and, just as importantly, make the lives of more than 185,000 Massachusetts immigrants without status easier by allowing them to earn a standard driver’s license,” said State Senator Brendan P. Crighton (D-Lynn). “In the absence of a robust regional public transportation system, it is impossible for many Massachusetts residents to get through their day without the use of a car. No one should fear detention or deportation over essential everyday tasks such as getting to work, school, doctor’s appointments and grocery stores. It is time for Massachusetts to join the 16 other states who have passed this common-sense legislation.”

“The legislation passed today is one I have been proud to co-lead on since I first entered the Senate,” said State Senator Adam Gomez (D-Springfield). “As a proud Puerto Rican, a Boricua, and the State Senator for a district that is rich in diversity, I know that this bill will benefit generations of families across the Commonwealth. Our state is rich in culture and has a deep-rooted sense of community. Today we are voting on behalf of a part of that community that has often been overlooked or forgotten. As elected officials, we represent our communities as a whole, whether or not they are able to vote for us. Thank you to my co-lead Senator Crighton, Senate President Spilka, the Driving Families Forward Coalition, and the countless advocates and immigrants who lent their voices to this legislation so that we could reach the finish line.”

The bill has received widespread support from members of the law enforcement community, advocacy groups, and members of the immigrant community. It proposes strict identity documentation criteria, asking for applicants to present two valid, unexpired identity documents. It makes no change to existing law requiring that all driver’s license applicants prove that they live in the Commonwealth.

The bill passed by the Senate is nearly identical to the version that previously passed the House of Representatives earlier this year. 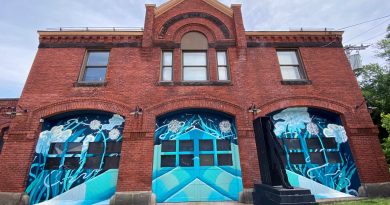