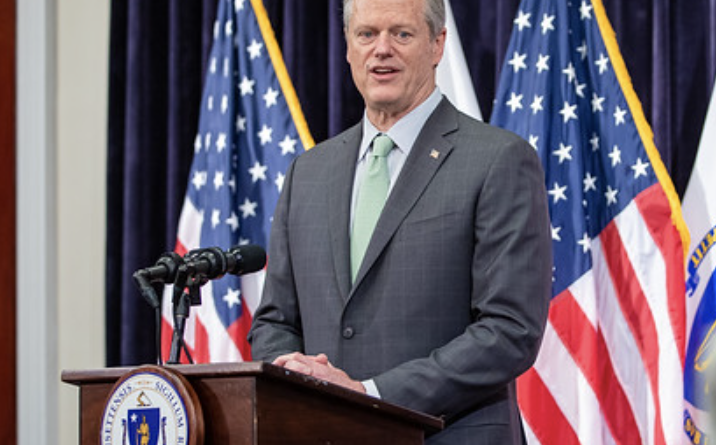 The plan reflects a balanced and fiscally responsible approach to long-term planning, with funding dedicated to the care and maintenance of the Commonwealth’s existing assets as well as targeted new investments that will support Massachusetts’ economic development and growth in the wake of the COVID-19 pandemic.

In addition to outlining state bond cap allocations for FY23, the plan charts a pathway for capital investment across the next five years, providing a blueprint for a total of $13.9 billion in FY23–FY27 bond cap spending that leverages the unprecedented amount of federal funding the Commonwealth will benefit from in the coming years.

“The capital budget is an important vehicle for enabling long-term economic growth and improving the way state government serves its constituents, and our FY23-FY27 plan supports infrastructure initiatives that will benefit residents in every corner of the Commonwealth,” said Governor Charlie Baker. “We are proud to release our eighth Capital Investment Plan today, and we look forward to the lasting positive impacts it will drive in the coming years.”

“Our Administration’s capital plan invests in critical initiatives across the state and continues to provide local communities with resources that will enable them to better serve their residents,” said Lieutenant Governor Karyn Polito. “With substantial funding for housing, education, climate change mitigation, technology infrastructure, public safety and more, this plan will make Massachusetts a better place to live, learn and work.”

Governor Baker and Lieutenant Governor Polito joined Administration and Finance Secretary Michael J. Heffernan today at the Quincy courthouse to release the capital plan. The plan provides $3.5 million in FY23 and budgets for $52.9 million over the next five years to continue efforts to replace the courthouse with a new Norfolk County regional justice center that consolidates court departments.

“The Baker-Polito Administration’s FY23–FY27 capital plan continues to be grounded in fiscal discipline and thoughtfully leverages available resources to maximize the impact of our capital spending,” said Secretary of Administration and Finance Michael J. Heffernan. “The plan carefully balances the maintenance of existing state assets and investments in new infrastructure– a responsible approach that will drive growth and deliver outsized benefits to the people of Massachusetts over many years.”

The capital plan continues the Administration’s approach to strategically using available funding sources. Along with funding to support the implementation of major transportation and environmental program expansions enabled by the Bipartisan Infrastructure Law (BIL) over FY23–FY27, the plan provides more than $700 million in state matching funds to allow Massachusetts to access opportunities for significant additional federal funds that support highways and bridges, municipal water infrastructure and electric vehicles infrastructure.

The FY23-FY27 plan continues efforts to strengthen and revitalize Massachusetts communities. It builds on the last seven years of capital investment as well as significant state and federal support over the last two years in response to the COVID-19 pandemic, which has included over $2.4 billion in total from the CARES Act Coronavirus Relief Fund and $2.9 billion in allocated state aid from the American Rescue Plan Act (ARPA). ARPA also provided $3.4 billion in direct aid for municipalities, $2.6 billion for housing and economic development initiatives, $1.1 billion for transit, $315 million in child care stabilization funding, and $200 million in Child Care Development and Block grant funding.

The FY23 capital plan’s $2.78 billion bond cap represents a responsible $125 million (4.7%) increase over FY22, which is in line with the recommendations of the Debt Affordability Committee.

The five-year plan will be supported by authorization the Administration has filed for across several bond bills, including the General Government Bond Bill, the MassTRAC infrastructure bond bill and the FORWARD legislation. The majority of spending in FY23 is covered by existing authorizations.

The combined MassDOT and MBTA capital plan is funded from a variety of state and non-state sources. $1.1 billion of FY23 spending is supported by state bond cap. 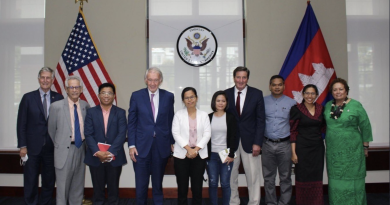 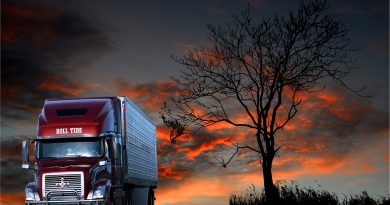