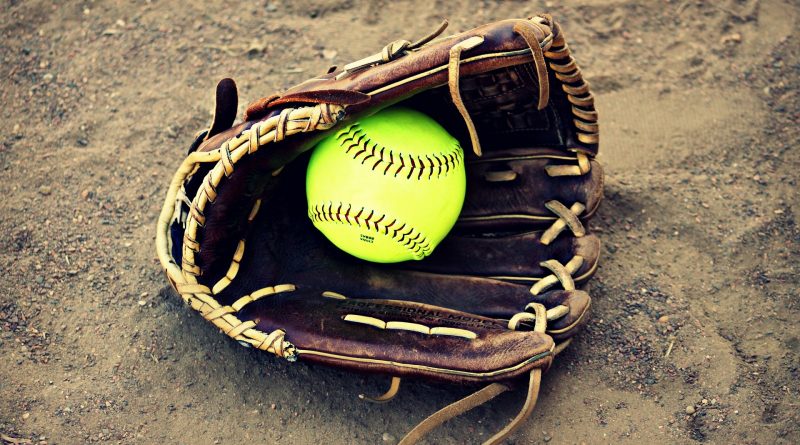 With the loss, the Fitchburg Falcons drop to 17-21 overall.

With the win, the Framingham State Rams are now 19-16 overall.

UP NEXT: With the win, the Rams advance to face top seed Bridgewater State in Bridgewater on Thursday starting at 4 p.m. 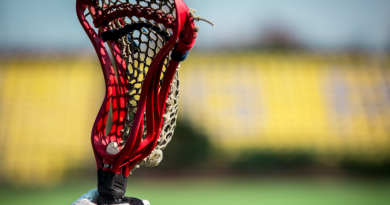 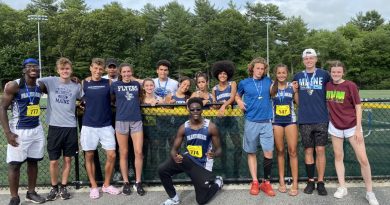