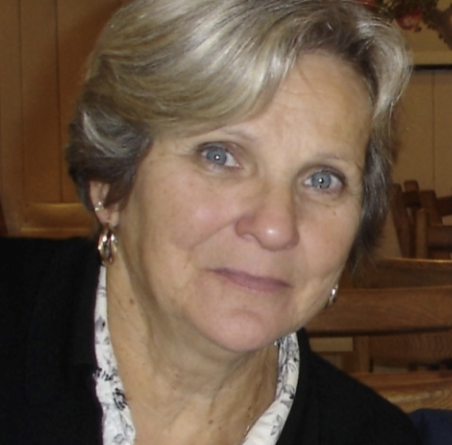 Born in Somerville, she was a daughter of the late Ruth M. (Burlamacchi) and Joseph P. Aliot.  Donna was the beloved wife of James T. Harmon, and the devoted mother of Christine Anderson and her husband James of Wells ME, Thomas Harmon and his wife Doreen Zinck-Harmon of Milford, and Jeffrey Harmon of Sherborn.  She was the sister of Diana Rhames of MS, Phyllis Greenwald and her husband Peter of Amherst, Ann Paquette and her husband Ron of NH, and the late Paul and Robert Aliot, Rita Gifford, and William Birmingham.  Donna was the proud grandmother of Brandon, Macklin, and Kaylee Harmon, Daniel Anderson, Jeffrey Harmon, and the late Julia Harmon; great-grandmother of Sadie and Zoey Anderson and is survived by many nieces and nephews.

Donna was an active member in her community driving a school bus for 35 years at Sherborn and Dover-Sherborn Regional High School.

She was also very active in Church functions and attended Mass on Sundays. Donna loved to travel to warm and sunny places with her husband Jim and to international places with her friends.

Donna had a zest for life that was only surpassed by her love of family.

Donna was a Girl Scout leader and a member of the National Lancers Inc. in Framingham.

Visiting hours Monday from 4-7 p.m. in the Funeral Home.

Expressions of sympathy may be made in Donna’s memory to the Mass General Cancer Center at Newton-Wellesley, 2014 Washington St., Newton, MA 02462 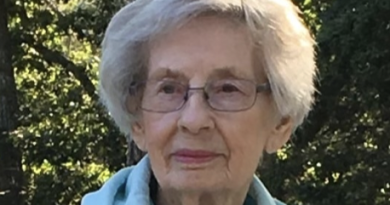 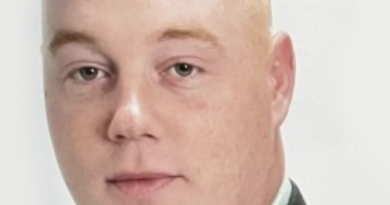