“We know the IRS suffers from underfunding, and we are working to secure substantial, permanent funding so the IRS can take on the tax cheating of giant corporations and the ultra-wealthy. But, we also urge you to move swiftly to end the targeting of low-income Americans, in line with the Administration’s commitment not to increase audits of taxpayers making under $400,000… The most vulnerable taxpayers should not shoulder the burden of insufficient IRS enforcement funding simply because they require fewer resources to audit,” wrote the lawmakers.

A recent analysis of FY2021 tax data by the Transactional Records Access Clearinghouse (TRAC) at Syracuse University found that the IRS audits low-income families with less than $25,000 in gross receipts at five times the rate of everyone else. When Representative Chu asked Commissioner Rettig about these concerning audit numbers at a March 17 House Ways and Means Subcommittee on Oversight hearing, he called the findings “absolutely 100% false,” and stated that he was “tired of having to deal with this issue.” But the sources that he referred to in his assertions are outdated and do not support his claim. The new TRAC data is the most recent and most accurate data available on tax filing in FY2020 and FY2021.

While the Biden administration’s American Families Plan Tax Compliance Agenda committed to not increasing the rates of audits for those earning less than $400,000 annually, there is no consistent public release of audit data or a plan to release audit data, making it virtually impossible to monitor compliance with this commitment.

Senator Warren and Representative Chu noted the need to give the IRS additional funding to help it overcome its chronic underfunding and pursue better enforcement strategies for higher-income taxpayers and large corporations, but they called on the Treasury Department and the IRS to immediately stop targeting low-income taxpayers with audits.

The lawmakers are asking the Treasury Department and IRS to answer a set of questions and provide data about audit rates for different income groups and their plans to release public data by April 25, 2022. 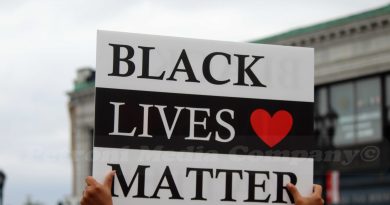 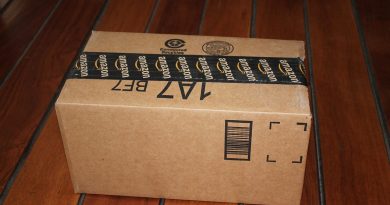 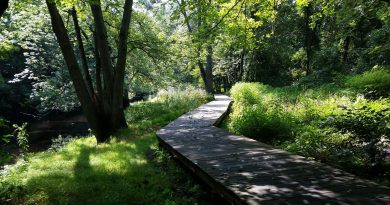 Liveston and Norton To Serve on Community Preservation Committee