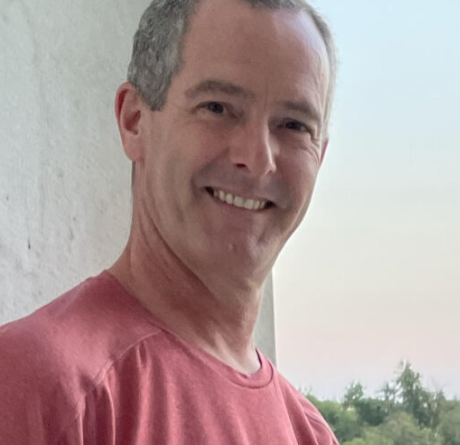 Dan was one of a kind, one of those special people that had a genuine way of easily connecting with others. He was generous and kind, and mostly, he was a thinker. He had a wry sense of humor, at times inappropriate, much to the delight of his niece Emma, who will remember him always.

He was truly the most interesting person to spend time with, his knowledge and interests spanned religion, global cultures, politics, history, philosophy, movies, biking, and so many more. He knew about, and had an opinion about, almost everything.  And he was funny. Even in his dark days, he brought light to those around him.

Dan was all about family, and he cared and loved deeply. His passion for music ranged from classical to Pink Floyd. He was recently an avid biker, and would travel for hours at a time, exhilarated by the speed, the challenge, and the time it gave him to contemplate. He was never without a book. His reading spanned from Old Testament to current events. Danny was always searching for the meaning in life, mostly, for the meaning of his own life.

Having an innate ability to learn multiple languages, which he knew many, he traveled to Egypt to learn Arabic. He lived in Yemen hoping to one day improve the economic landscape. Dan wanted to change the world for the better.

His career spanned from being an award-winning chef in Seattle, WA to working for the Commonwealth of MA as Staff Director, to his last 10 years working at the US Chamber of Commerce in DC where he was a key member of the Government Affairs team and was recently promoted to Vice President.

While Dan received his bachelor’s in history at Framingham State University and his master’s in international relations at Boston University, his learnings came from his passion for knowledge and self-guided study of all things.

He was deeply rooted in his faith. Dan walked the path of Christ which guided him. Psalm 34:18 tells us, ‘The Lord is close to the brokenhearted, he rescues those whose spirits are crushed.’

He will be remembered for his kindness, his intellect, his humor, and love of family.

For us, he is gone too soon. We want more time, more memories, more laughs. But we have solace knowing he is where he ultimately dreamed to be, with God, and he is at peace.

His family is deeply saddened by his loss. He leaves his father, Daniel Mahoney, his sister Christine LaRosa and her husband Buddy of Milford, MA, his sister Karen Mahoney, her husband Chris Nesbit and his adoring niece and goddaughter, Emma Rosemary of Manchester-by-the Sea, MA. He also leaves behind his cherished ex-wife, Stephanie Mahoney, the love of his life, and his niece Rebecca Barter.

Dan was predeceased by his brother Jim, and his mother Rosemary.  He also leaves a large and loving extended family, friends and colleagues, who have been extraordinarily supportive during this difficult time.

A funeral will be held for both Dan and Jim Mahoney.

Burial will follow at St. Patrick’s Cemetery on Pond Street in Natick.

The memories and love we all shared with Dan are our greatest treasures. He left his mark on all of us, in all of our hearts.

To honor him, please support the Alzheimer’s Association www.alz.org on behalf of his father. We love you, Danny. 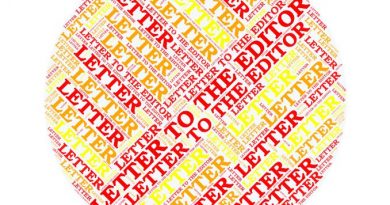 LETTER: Haugland Dedicated To Students; Should Be Re-Elected To School Committee 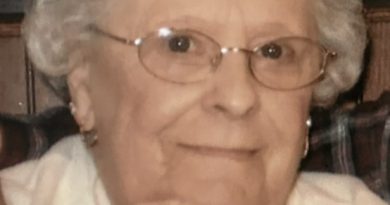