The Rams with the win are undefeated in Conference play at 1-0 and 3-5 overall.

UP NEXT:  The Rams are back in action on Wednesday when they host MIT at 7 p.m., while the Vikings host UMass Dartmouth on Tuesday at 7 p.m. 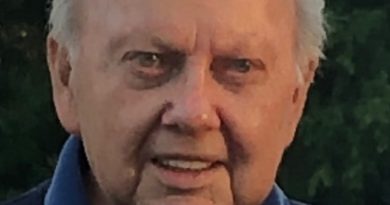 Flyers Hall of Fame To Honor Hutchinson With Special Award 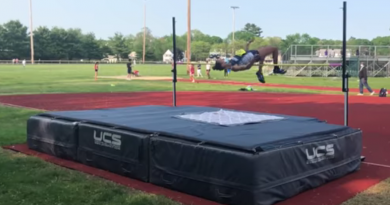 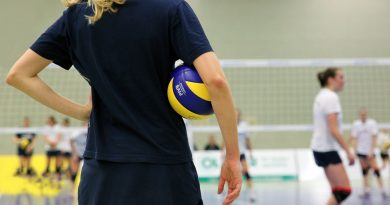