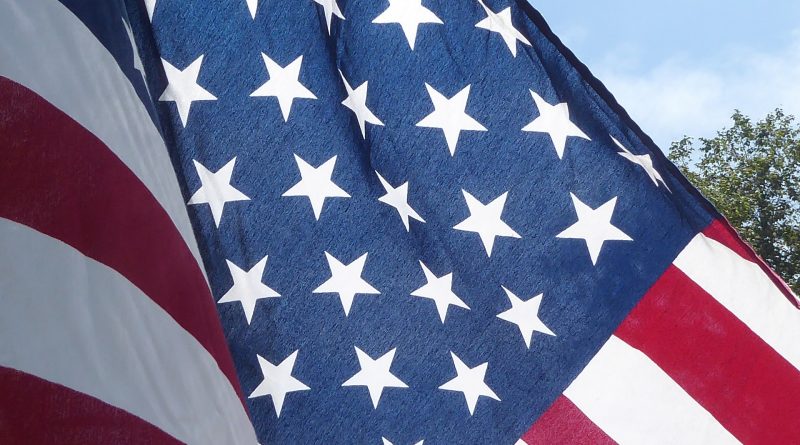 BOSTON – Massachusetts Governor Charlie Baker has ordered that the United States of America flag and the Commonwealth of Massachusetts flag be lowered to half-staff at all state buildings beginning at sunrise on Saturday, April 2, 2022 through sunset on Tuesday, April 5, 2022, the day of interment, in honor of Captain Ross A. Reynolds, USMC, formerly of Leominster, who passed away north of Bodo, Norway during a NATO training exercise on Friday, March 18, 2022. 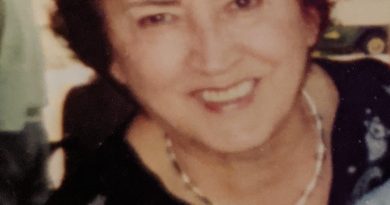