FRAMINGHAM – Bose is not speaking, but employees say, that a couple of hundred individuals have been laid off this year, through “rolling layoffs.”

SOURCE emailed Bose’s spokesperson Joanne Berthiaume twice for information on the layoffs – once on February 28 and again on March 29. The company and its spokesperson never returned emails.

SOURCE could not find a WARN act notice of the layoffs in 2022, but more than a 15 individuals laid off from Bose confirmed their layoffs with the digital news outlet. None wanted to speak on the record, for fear it would impact their severance packages.

Bose is located in the tech park in Framingham, up on the hill, overlooking the Mass Pike.

During the pandemic, Bose announced it was closing all of its retail stores. It is unknown how many employees were laid off due to the closure of about 120 stores

The company was founded in 1964 by Amar Bose, a professor of electrical engineering at the Massachusetts Institute of Technology (MIT). Bose’s founder died in 2013.

In 2011, Bose gave MIT a majority stake in the company. The company is not a publicly traded company. 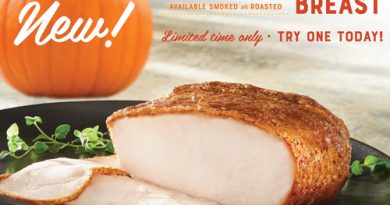 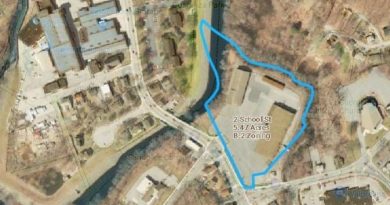 5.5 Acres Goes On Market For Lease or Re-Development in Saxonville