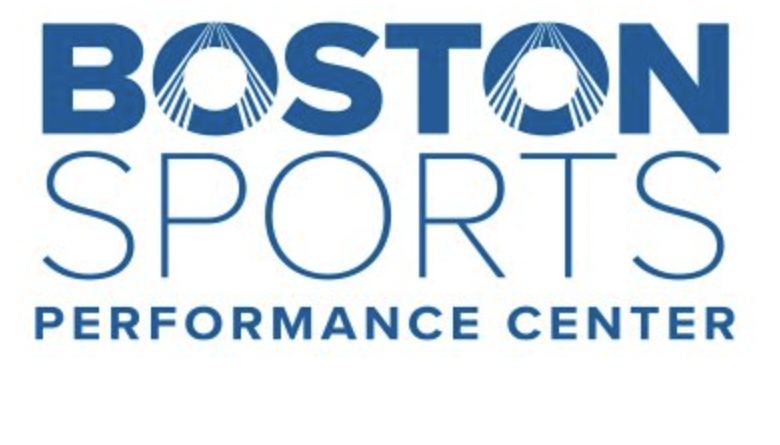 Editor’s Note: SOURCE and the MetroWest Chamber have formed a partnership. The Chamber’s column will run on Tuesdays on the digital news media outlet. This week, the Chamber allowed one of its members Boston Sports Performance Center in Wellesley to write the column.

WELLESLEY – As kids head back to the playing fields this spring to participate in recreational and school sports, the risk of getting a concussion increases. According to the Centers for Disease Control and Prevention (CDC), 65 percent of sports- and recreation-related concussions seen in the emergency room are in children ages 5 to 18 years.

A concussion is a type of mild traumatic brain injury caused by a rapid movement of the brain within the skull. It may, or more often may not, involve loss of consciousness. During impact, the brain moves inside the skull, which cause neurons in the brain to stretch and injure. These changes impact the brain’s ability to function, causing concussion symptoms.

According to Taylor McCue, PT, DPT, a physical therapist specializing in concussion management at Boston Sports Performance Center, in Wellesley, Massachusetts, many myths are swirling around regarding what you “should” and “shouldn’t do” after you sustain a concussion.

“As research is progressing and we are learning more about concussion every day, treatment strategies are continually being re-evaluated and updated,” said McCue. “To help educate our patients, we spend a lot of time reviewing the following myths and facts surrounding concussion and treatment.”

MYTH: Physical activity is not safe after a concussion.
FACT: It has been proven that beginning sub-symptomatic aerobic exercise within a couple
of days after sustaining a concussion will help recovery time and associated concussion
symptoms.

MYTH: Avoid all screens and digital media after a concussion.
FACT: A gradual re-introduction of screens should begin within a few days of concussion
injury.  If it does increase one’s symptoms, it should be performed in smaller increments,
working back up toward the individual’s baseline usage.

MYTH: You should never sleep after a sustained concussion.
FACT: Recent research has shown that monitoring an individual who sustained a
concussion in the first four hours is crucial and the risk of more severe brain injury
drastically decreases after this period. Therefore, if the individual has been checked on
during the four hours and does not show worsening symptoms such as vomiting, severe
neck pain, slurred speech, and increasing confusion, they should be allowed to sleep
normally without interruption.

If you suspect you or your child has sustained a concussion, the CDC advises that you know
your concussion ABCs:

A concussion can take anywhere from one week to months to recover, and your health care provider will determine your child’s treatment plan. 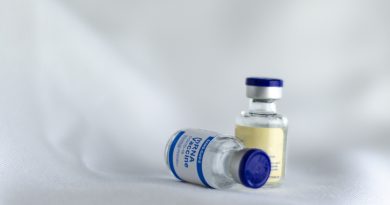 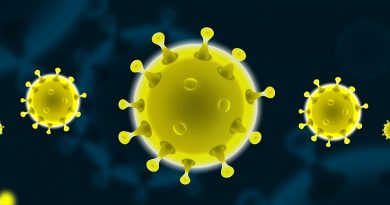