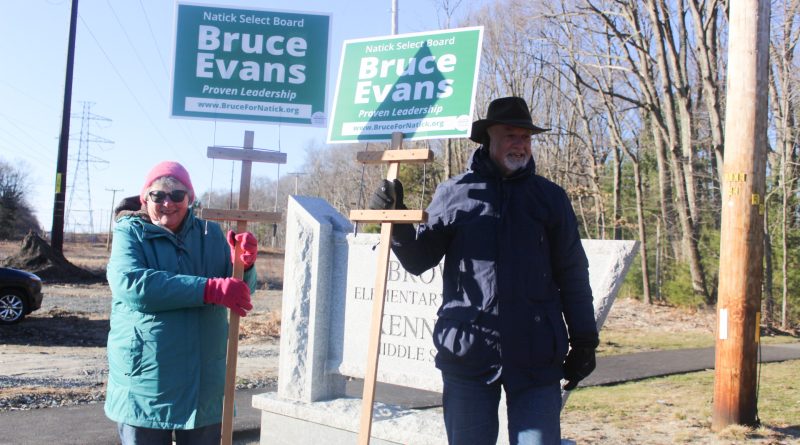 NATICK – Kathryn Coughlin and Bruce Evans were elected to the Natick Select Board, according
to unofficial results posted tonight, March 29 at 9:46 p.m.

Evans topped the ballot with 2,064 votes. Coughlin finished second and earned a seat on the 5-member Board with 1,889 votes. Cody Jacobs finished third with 1,446 votes.

Evans expressed gratitude for his supporters.

He said, “First, I’d like to thank all of the voters who turned out to vote in arctic temperatures! A contested race is a testament to a healthy democratic process. I am honored to serve the people of Natick.”

Coughlin said, “I am very humbled and excited to start work with my colleagues on the
pressing issues facing the residents of Natick.”

In a Facebook concession post, Jacobs said, “I have never doubted that either [Coughlin or Evans] has the dedication and integrity to serve Natick well on the board.”

Jacobs added that he is thankful for those who supported him throughout his campaign.

Natick residents showed support for their chosen candidates as they stood with picket signs outside of Kennedy Middle School and Wilson Middle School the night of the election.

Jennifer Adams, a supporter of Evans, said, “Im actually not voting for Evans as I live in Framingham. He’s a friend of mine and I promised him that I would help him run for the position.” Adams added that she would vote for Evans if she could.

Outside of Wilson Middle School, Kim Condon explained why she voted for Coughlin, noting she “brings a fresh perspective to the town.” 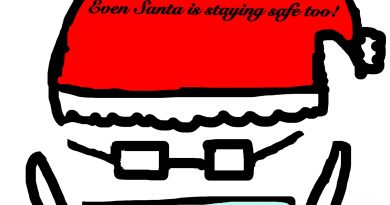 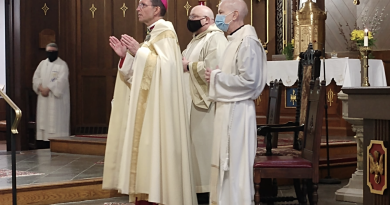 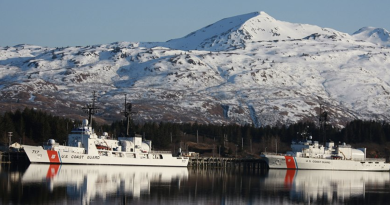