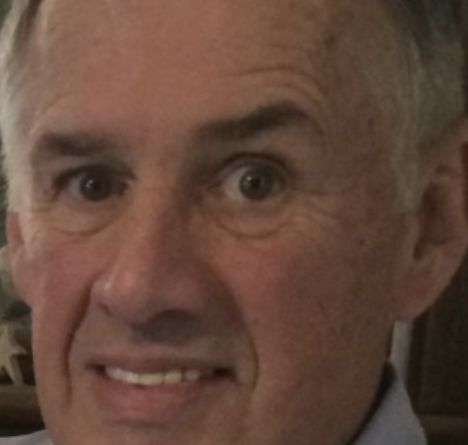 Born in Newton, MA and raised in Watertown he was the eldest of 4 children. He was born to Bart and Mary Morrisroe on April 10, 1947.

He attended UMASS Amherst and enlisted in the Army prior to graduation. If you ever happened to be with him after one or two Irish Whiskeys, he would regale you with stories of the DMZ and life in Korea.

After the Army he graduated from Boston University and began a long, fulfilling career with AT&T. After leaving AT&T, he had a series of mini retirements including carpentry and project management at Fidelity.

His favorite retirement plan was spending the summers proudly and meticulously manicuring lawns at the International Golf Course and the winters in Vail, roasting coffee, skiing and causing trouble with his best friend Ed McDonald, who passed in May of 2021.  He often said, “If you work where you play, you’ll never work a day in your life.”

Joe loved the outdoors including kayaking, riding his motorcycle and skiing. He made so many memories with family and friends in North Conway, at Sunday River, and on ski trips to Chamonix and Zermatt.

He is survived by his sister Ellen Korobkin, brothers Richard and Ed Morrisroe and stepmother Bertha Morrisroe. He will be dearly missed by his wife Eileen, son Brian, daughters Caitlin, Meghan and Michaela, his son in law Dan McSoley and his many nieces and nephews. Perhaps his favorite role was being Grampy to Jaeden, Quincey, Owen and Ainsley.

He always taught us that we could be and do anything if we were willing to work for it. His family will continue this legacy.

Calling hours will be at the Slattery Funeral Home, Inc., 40 Pleasant Street in Marlborough, MA 01752 on Friday April 1st from 5-7 p.m.

A funeral Mass will be held on Saturday, April 2 at St. Matthias Church 409 Hemenway Street in Marlborough at 10 a.m.

Following the Mass (and starting at noon), we would love for you join us at the Marlborough Country Club located at 200 Concord Road in Marlborough, for apps, drinks, and tons of stories and laughter celebrating Joe’s incredible life. 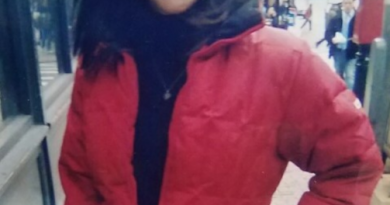 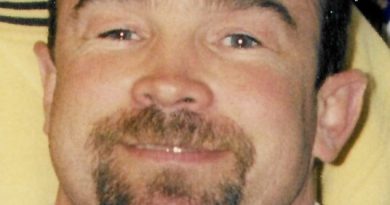