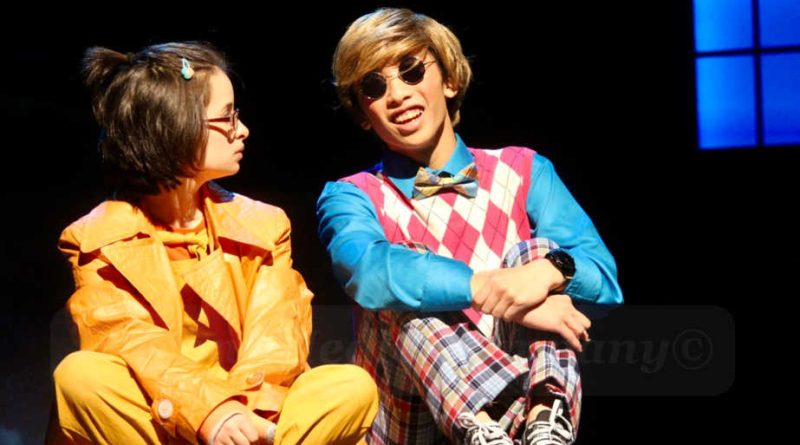 It is the first time Framingham High is competing since 2019, due to the pandemic.

This year’s entry is Flora & Ulysses, a comedy-adventure based on the Newbery Award-winning book about 10-year-old Flora Belle Buckman and a squirrel named Ulysses.

Flora is an avid comic book fan and a self-avowed cynic, whose parents have recently separated.

“For 2022 we will be making changes to the typical Festival format due to the ongoing Covid-19 Pandemic. We will be hosting the Preliminary Round the weekend of March 19th and 20th. The schools that advance from the Preliminary Round will compete at the 2022 High School Festival Regionals on the weekend of April 2nd and 3rd. From that round, fourteen Regional Winner will be chosen. There will be no State Finals in 2022,” announced METG.

Tickets are available at www.showtix4u.com 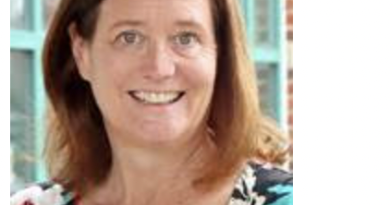 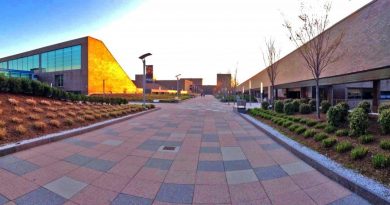 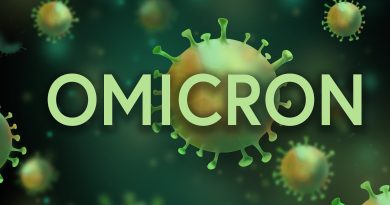