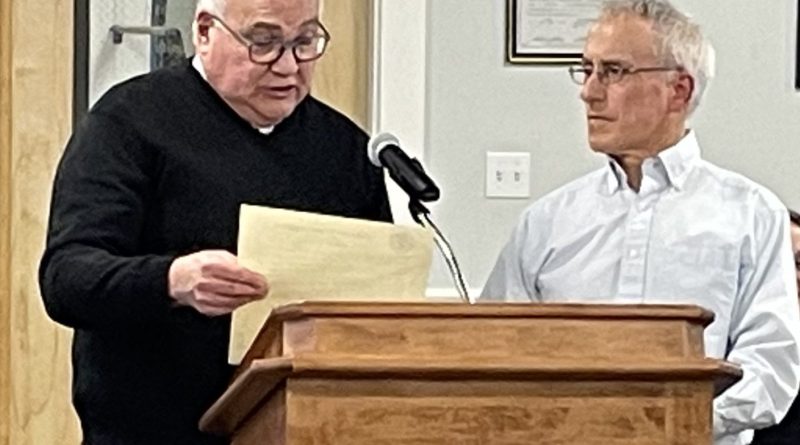 The Tosti Service Station has been proudly serving the Framingham community for four generations over the past century.

Tosti’s Service Station, located on Waverly Street near the Natick town line, was started in 1922 by Italian immigrant Gaetano “Tony” Tosti. The business is located in District 9 in the Southeast section of the City.

Tony Tosti came to this country shortly before World War 1 and served our country in the Army as a proud American.

Tony Tosti and his wife Fiorina Juliano settled in the house directly across the street from the service station and raised five daughters and one son.

Joe Tosti, Gaetano’s son, started at the station in 1954 after his service in the Coast Guard during the Korean War.

Joe Tosti and his wife Dorothy Zucchi made their home in Framingham and raised five children: Barbara, Christopher, Paula, John and Robert.

Joe Tosti was an active citizen in his hometown of Framingham, a member of the Knights of Columbus, a 30-year member of the Marlborough Country Club, and served on the Zoning Board of Appeals for many years

Joe Tosti worked at the Station until he was 82 years old;

John Tosti, Joe’s son, started at the Station after college in 1985.

John Tosti and his wife Elizabeth Snyder raised two children: Chris and Emma; Whereas, Chris Tosti, John’s son, started at the Station after college in 2014. 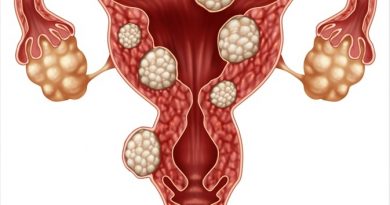 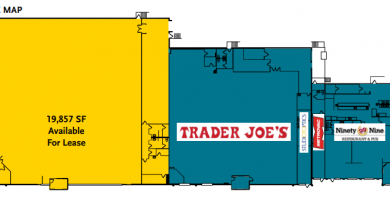