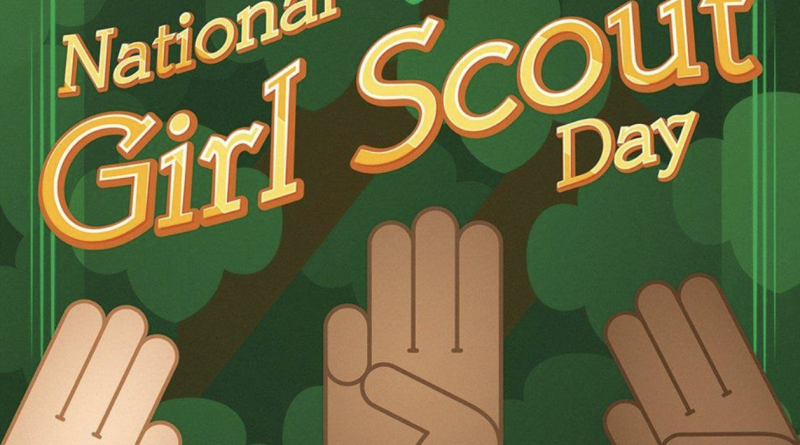 It is always celebrated on thsi day to mark the date of Juliette Gordon Low’s first American Girl Guide (Girl Scout) meeting, in Savannah, Georgia in 1912.

Low got the idea to create what is now Girl Scouts after she met Robert Baden-Powell, the founder of Scouting, in 1911.

Currently, there are about 2.6 million girl and adult members worldwide.

Girl Scouts celebrated its 100th anniversary in 2012, so this year marks the 110th birthday!

Virtually every female astronaut was a Girl Scout, according to the organization.

Fifty-two percent of women serving in the U.S. House of Representatives are Girl Scout alums. 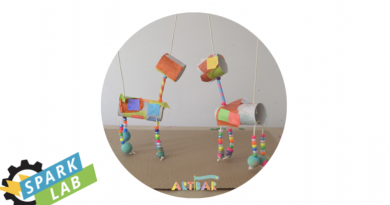 5 Things You Need To Know Today in Framingham: Wednesday, October 12, 2022 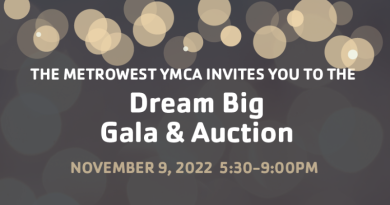 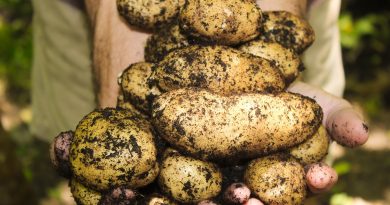