It was the season opener for UMass Boston.

Framingham State is still looking for its first victory and is 0-3.

UP NEXT:  The Rams are back in action on Wednesday when they travel to Salve Regina for a non-league game at 2 p.m. 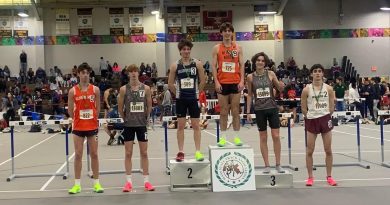 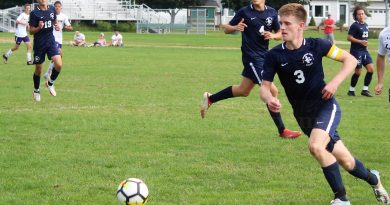