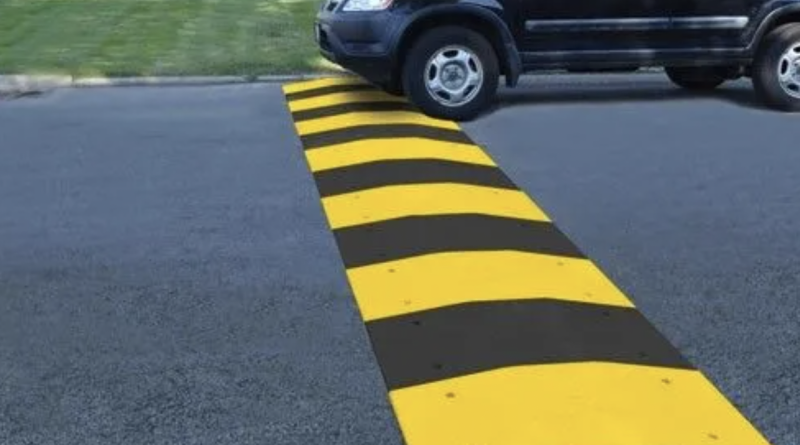 FRAMINGHAM – Framingham Traffic Commission voted to approve recommending the implementation of five non-full width speed humps on Grove Street between Winch Street and Edmunds Road to the City’s Mayor during its last meeting in February.

The Traffic Commission vote to approve was 4-0-2 at its February 22 meeting.

The cost estimate of a full width speed hump is around $683,500, which includes drainage costs.

The cost estimate of a non-width speed hump is around $10,500, according to background materials.

Framingham Traffic Commission Chair William Sedewitz said, “I was hopeful that some other technique might be successful in trying to slow cars down because I personally think it’s really an avenue of last resort to go with vertical traffic deflection.”

The Commission had placed a temporary speed feedback sign in four different spots around the city and found that there were minimal impacts on speeds.

Sedewitz said he understood some people may not be happy about implementing the speed humps but “there might not be any other options.

“We did have a presentation from a consultant that recommended five [speed humps] between this stretch between Winch [Street] and Edmands [Road],” he added.

Traffic Commissioner Nicolas Hebert said, “I think that the time had come to do what it is that we can actually do here, and then get it into the hands of people who can make other decisions, you know, reinforcement or other stuff like that.”

In 2014, the Town of Framingham installed speed humps on scenic and curvy Edmands Road to force drivers to slow down. The series of five planned speed humps and one speed table were installed between Grove Street and Genardy Way, after resident Robert Weitzler was struck and killed by a car in front of his home in 2012. They were the first speed humps installed in Framingham.

Signs recommend drivers travel at 20 mph over the five speed humps in a posted 25 mph zone, and at 25 mph over the speed table, which is in a 30 mph zone.

Traffic Commissioner Steven Croci said an impact he was concerned about was if other areas of the city started requesting speed humps.

“We certainly don’t want to slow down emergency vehicles to any significant degree,” he added. “We just want to stop cars from going more than 10 miles an hour over the limit.”

“We try to get a five-minute response time for most of the city and that one area of the city, when we get way up in that area, it takes us six and seven minutes,” explained the deputy fire chief about the Edmands Road speed humps.

The Traffic Commission is proposing 5 speed humps on Grove Street. (see map below for specific locations) 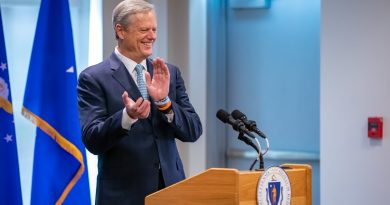 Governor Baker To Head NCAA in 2023 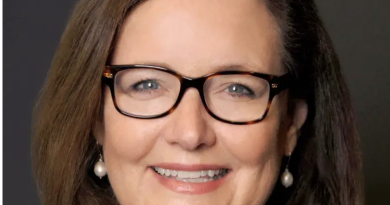