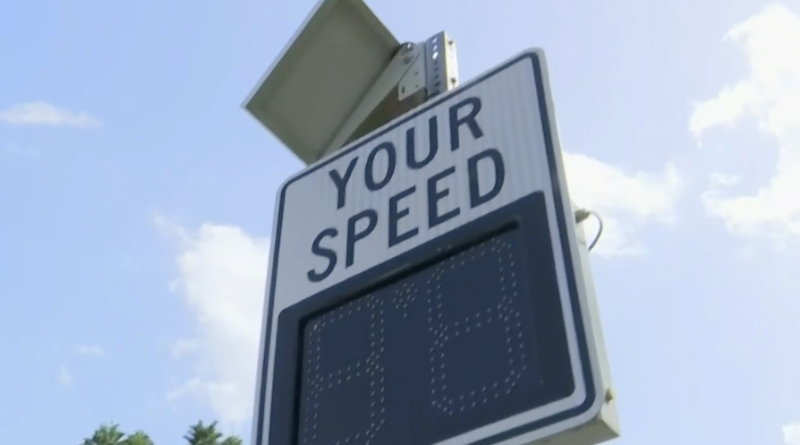 FRAMINGHAM -The Framingham Traffic Commission reviewed the results of the temporary speed feedback sign placements on three roads during its meeting on February 22.

Four speed feedback sign were placed – two spots on Grove Street, one on Potter Road, and one on Cedar Street.

The speed feedback sign collected data the first week while turned off and not displaying the speed of passing cars. During the second week, the sign was turned on.

If a car was going between one and five miles an hour over the speed limit, the sign would blink.

If a car was going between five and 10 miles an hour over the speed limit, the sign would blink faster.

If a car was going over 10 miles an hour over the speed limit, the sign would go dark.

Adam Kiel, Senior Traffic and Transportation Engineer with the City of Framingham, said, “We didn’t want other people to kind of using this feedback sign as – to test out how fast they were going.”

“​​Overall on these four locations not much has changed when the sign was actually on as opposed to off,” said Kiel.

The largest difference in speeds on Potter Road between the sign being on and off was 1.5 miles per hour.

The largest difference on one of the Grove Street placings was 0.7 miles per hour.

The largest difference on Cedar Street was 3.1 miles per hour.

Framingham Traffic Commission Chair William Sedewitz said, “So far, we’ve tried it in four locations and it doesn’t seem very promising, which is unfortunate because I think it might drive us to take more drastic measures.

“It was an attempt to try to do something less impactful and it doesn’t seem like it’s really panned out,” he added.

Sedewitz said the temporary speed feedback sign is currently deployed on a road but “a mile per hour reduction … doesn’t seem worth the investment.”

Traffic Commissioner Steven Croci said “maybe this is helpful to at least present the case to try to get more officers assigned to traffic and speeding.”

Framingham Police Lt. Harry Wareham, the department representative to the Traffic Commission, said, “we can only deal with the resources we have and I think we do a great job of utilizing those the best [we can].” 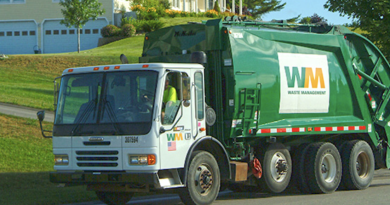 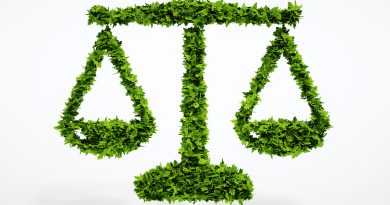