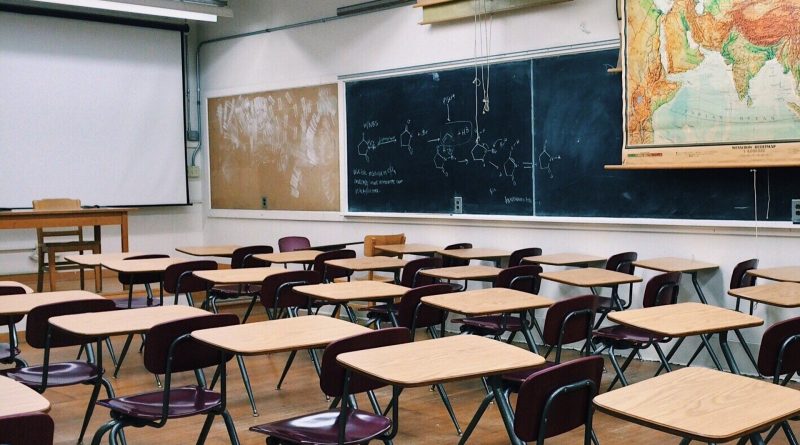 WASHINGTON DC – Senator Edward J. Markey (D-Mass) and Congressmen Andy Levin (MI-09) and Jamaal Bowman (NY-16) yesterday led their colleagues in urging the Environmental Protection Agency (EPA) to include project funding for the testing and remediation of dangerous polychlorinated biphenyls (PCBs) in schools and childcare facilities in its budget request for Fiscal Year 2023.

According to the EPA, “PCBs have been demonstrated to cause a variety of adverse health effects,” and have been linked to cancer, immune effects, and other health harms.

Despite efforts by the EPA to provide best practices on how to address PCB contamination in schools from light ballasts, paint, caulk, and other sources, insufficient funding and staff levels have impeded its ability to provide individual technical assistance or grants to communities in need.

“As more and more communities reach out for sampling support, technical assistance in developing clean-up plans, and help to afford remediation, additional EPA resources could help support the important work that EPA regional offices are already doing to protect children from PCB exposure,” write the lawmakers in their letter. “We applaud the Administration’s renewed focus on toxic chemical management and remediation, and look forward to collaborating further on this important issue.”

In their letter, the lawmakers specifically ask that that EPA request sufficient funding and staffing to help provide technical assistance in all EPA regional offices regarding PCB sampling, testing, exposure, and remediation; develop new pilot programs or grant funding for direct PCB remediation projects; and support national data collection and surveying efforts in order to better document and understand PCB exposure risks for children in schools and childcare facilities.

In August 2021, Senator Markey and Representatives Levin and Jamaal Bowman (NY-16) introduced the Get Toxic Substances Out of Schools Act of 2021 which would remove toxic substances from school buildings across the country. Schools with large concentrations of Black, Latinx, Indigenous, and AAPI students, as well as those in high poverty areas, are contaminated with dangerous amounts of lead, asbestos, PCBs, and per- and polyfluoroalkyl substances (PFAS), among other harmful chemicals. The remediation of these toxics is an issue of environmental justice.

A 2016 report from Senator Markey’s office showed that even though PCBs have been banned in the United States since 1979, up to 26,000 schools around the country contain these chemicals in light ballasts, caulk, and paint. 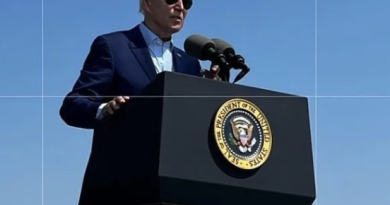 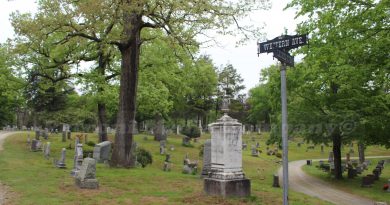 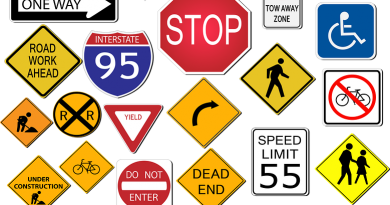 Framingham Traffic Regulations Haven’t Been Updated in 34 Years; Commission Looking To Spend $26,000 in Its Budget