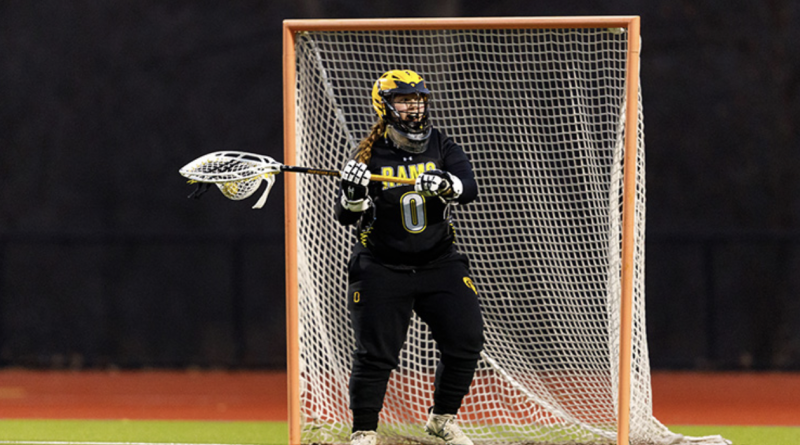 It was the season opener for both teams.

UP NEXT: The Rams are back in action on March 2nd when they travel to Springfield for a 4 p.m. game, while the Blue host Worcester State on Saturday at 12 p.m. 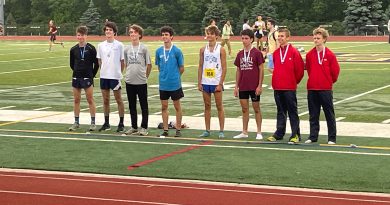 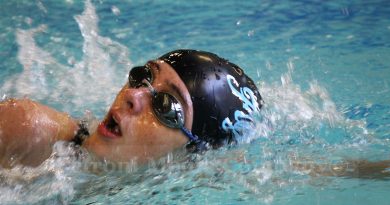