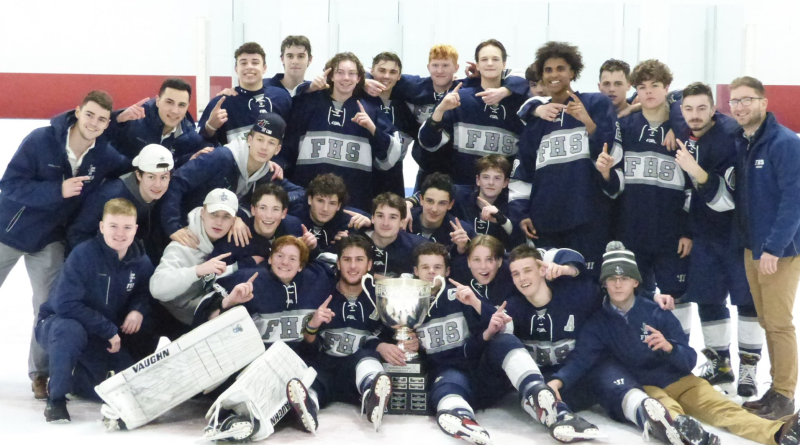 PJ Farese scored the game winner with about 5 minutes left in the game.

Brendan Peck scored the second goal for the Flyers.

It was a scoreless tie through the first two periods.

Noah Albright had assists on both goals. 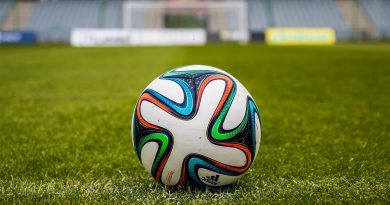 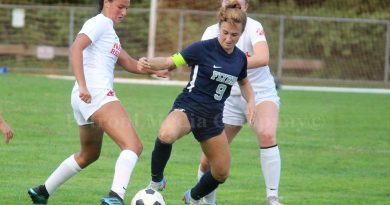 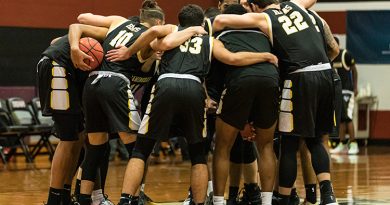