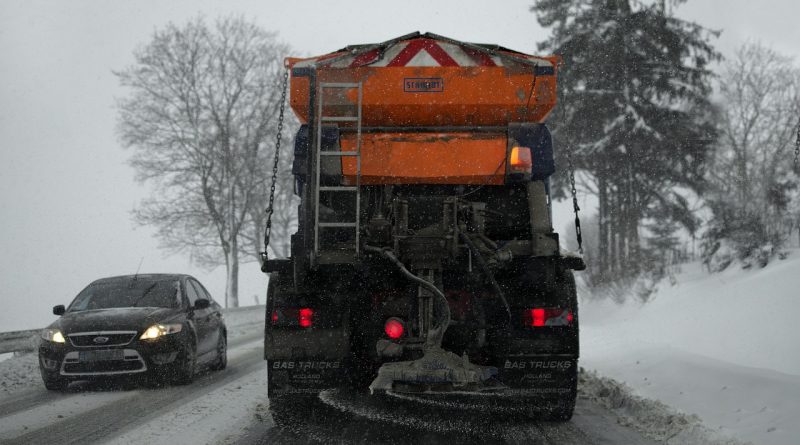 in full transparency, the following is a press release from the Governor’s office submitted to SOURCE media.

BOSTON – Due to the upcoming winter storm, the Baker-Polito Administration has directed all non-emergency state employees working in Executive Branch agencies to telework, when possible, on Friday, February 25.

The administration is urging residents to stay off roadways, especially during the morning commute, and to use public transportation when possible.

Drivers who must travel should expect delays, reduce speed and use caution.

Snow will develop during the pre-dawn hours, and will be heavy at times throughout the morning commute and will gradually transition to a wintry mix in parts of the state.

Current forecasts predict parts of Massachusetts could see up to 12 inches, with the highest amounts falling north of the Mass Pike, and a mix of snow, sleet, or rain in south/southeast Massachusetts. The storm is predicted to also bring icy conditions on any untreated surfaces by late Friday night.

“Friday’s winter storm is expected to bring heavy snow to most of Massachusetts, with high snowfall rates especially during morning commute,” said Governor Charlie Baker. “If you don’t have to travel tomorrow, we urge you to consider staying home, and if you do need to travel, please use caution throughout the day.”

MassDOT will have approximately 3,900 pieces of state and vendor equipment available for snow and ice operations which includes over 1,400 plow and spreader combos, 2,100 plows, and 460 front-end loaders.

Crews will be conducting snow and ice operations throughout the night on Thursday.

To ensure the safety of travelers, MassDOT may implement speed limit restrictions on some highways. Additionally, all active breakdown lane use on highways will be suspended during the storm.

The MBTA and Keolis will closely monitor forecasts and changing conditions to help inform decisions about scheduled service and transit operations. All subway and commuter rail lines are expected to operate on a regular weekday schedule.

The administration remains in close contact with utility companies as it monitors the storm. Utility companies have secured additional crews, have pre-staged crews in areas that are expected to have significant impacts and will respond to outages as they occur.

The Massachusetts Emergency Management Agency (MEMA) is monitoring the storm and is prepared to activate the State’s Emergency Operations Center (SEOC) if necessary.

The Baker-Polito Administration remains in close contact with MEMA, National Weather Service, MassDOT and the Massachusetts State Police to monitor the forecast and will work to alert the public with important updates or notifications. 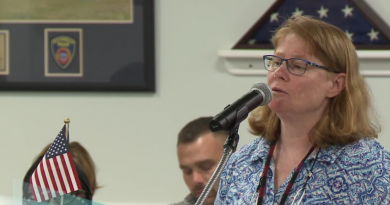 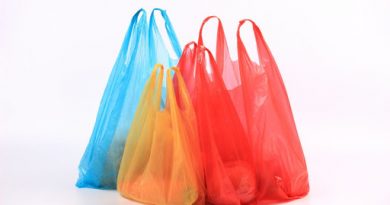