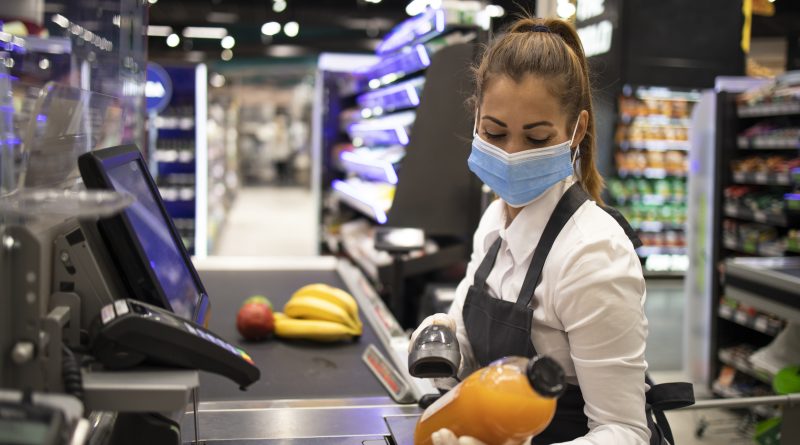 WASHINGTON DC – United States Senator Elizabeth Warren (D-MA) and Congresswoman Rosa DeLauro (D-CT-03) today reintroduced the Schedules That Work Act in the Senate and the House. This legislation would help ensure that employees have more certainty about their work schedules and income, an issue that has only been exacerbated by the COVID-19 pandemic.

It addresses unstable, unpredictable, and rigid scheduling practices like placing workers “on-call” with no guarantee of work hours, scheduling them for “split shifts” of non-consecutive hours, sending workers home early without pay when demand is low and punishing workers who request schedule changes.

“Far too many hourly workers receive their work schedules with less than a week’s notice. Harmful scheduling practices like this make it nearly impossible for these workers – many women and people of color – to arrange child care, go back to school, or even pay the bills. I’m proud to partner with Congresswoman DeLauro on the Schedules That Work Act because it empowers workers to regain control over their work schedules and build economic security for themselves and their families,” Senator Warren said.

Congresswoman DeLauro and Senator Warren have introduced the Schedules That Work Act every Congress since 2015.

“Workers and their families deserve stability and security, not schedules left to the whims of their employer,” said Congresswoman DeLauro. “Workers in vital service sector jobs are not only underpaid, but also often subjected to unfair practices like little notice of their work schedule and last-minute shift changes and cancellations. The detriment of these practices was only compounded by the COVID-19 pandemic which put workers’ health and safety at higher risk and prompted quarantines and school and childcare closures. I am proud to reintroduce the Schedules That Work Act with Senator Warren so we can protect workers from abusive scheduling practices and ensure that all hardworking Americans achieve stability and security in their jobs.”

Few workplaces provide the stability and security workers need. Often, workers experience last-minute shift cancellations that deprive them of vital income and work “clopening” shifts that leave little time to commute and rest between shifts. The COVID-19 pandemic highlighted workers’ need for consistent schedules in order to juggle the demands of work and home.

The Schedules That Work Act curbs these harmful practices by giving workers a voice in their schedules and helping people meet their responsibilities at work and at home.

This legislation protects workers who ask for schedule changes from retaliation, and it requires employers to consider their requests.

The legislation also provides compensation to these employees when their schedules change abruptly, or they are assigned to particularly difficult shifts, including split shifts and call-in shifts.

The bill also expands these same protections to hospitality and warehouse workers, who were essential to our communities throughout the pandemic, and establishes a right to rest between shifts – protecting workers from being forced to work a closing shift one night and the opening shift the next day – and compensating them adequately if they voluntarily do so.

The bill also requires employers to compensate employees if schedules are not posted two weeks in advance, or if there are changes to the schedule within the two-week period.

“Unpredictable and inadequate work hours have long been a problem for part-time and hourly workers in low-paid jobs, which means they have been a problem for women, and especially for women of color,” said NWLC Vice President for Education and Workplace Justice Emily Martin. “But the harms posed by volatile work hours—and the uncertain paychecks they produce—have intensified during the pandemic, as workers face new risks to their health, inadequate access to paid leave and paid sick days, and additional caregiving challenges posed by school and child care closures and quarantines. Together, the Schedules That Work Act and the Part-Time Worker Bill of Rights will help working people meet their responsibilities both on and off the job, bolster economic security for their families, and help close race and gender wage gaps.”

“As we see up close at A Better Balance, far too many workers are subjected to unpredictable scheduling practices and a lack of adequate pay, hours, and benefits that make caring for themselves and loved ones and staying afloat impossible. Employers in industries like retail and food service commonly post schedules with little notice, make last minute shift changes, vary schedules wildly from week-to-week, and require employees to be on call,” said Co-Founder and Co-President of A Better Balance Sherry Leiwant. “The Schedules That Work Act and Part Time Workers Bill of Rights—reintroduced in Congress today—would improve the well-being of working families by giving employees more of a say in their work schedules and ensure part-time workers get the pay and benefits they deserve. We thank Senator Warren, Representative DeLauro, and Representative Schakowsky for their leadership on these bills and continued commitment to this country’s working families.”

“The Schedules that Work Act and the Part Time Worker Bill of Rights would give workers like me better stability, more control to plan for my family, and attend to my sons’ needs, who has special needs and has a lot of doctor’s appointments, and actually seek work because I would know that there is guaranteed stability in a schedule,” said Member of Unemployed Action, Center for Popular Democracy Klari Cannard.

“I’m a student juggling work and keeping a roof over my dad’s and my head. To live a full, thriving life where I can keep up with my school work, my bills, and am able to reset during my time off from work, I need legislation like The Schedules that Work Act & Part Time Workers Bill of Rights. This crucial legislation would allow working people like me to request a schedule that fits our needs without fear of getting hours cut for speaking up and, most importantly, we’d be able to know our schedules at least two weeks in advance so our work and personal lives can be planned accordingly. No one should be denied a stable, predictable schedule to work hours that are available, advance notice of when they’ll be expected to work, or a paycheck that will cover their rent,” said Member of United for Respect, Walmart Associate Melissa Love.

“More than ever before, workers are juggling the demands of their jobs and responsibilities to care for their families. Unstable schedules and underemployment jeopardize workers’ economic well-being, with women of color facing the highest rates of just-in-time scheduling practices. The Schedules That Work Act and the Part Time Workers Bill of Rights provide critical workplace protections and rights that will increase economic power and overall stability among working families,” said Executive Director of Center for Law and Social Policy Olivia Golden.

How Does Framingham Determine Someone Has Recovered From COVID-19? 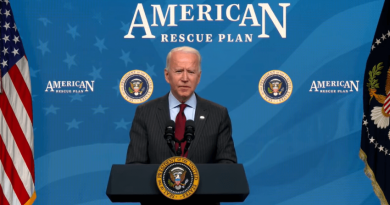 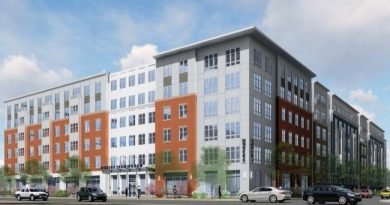