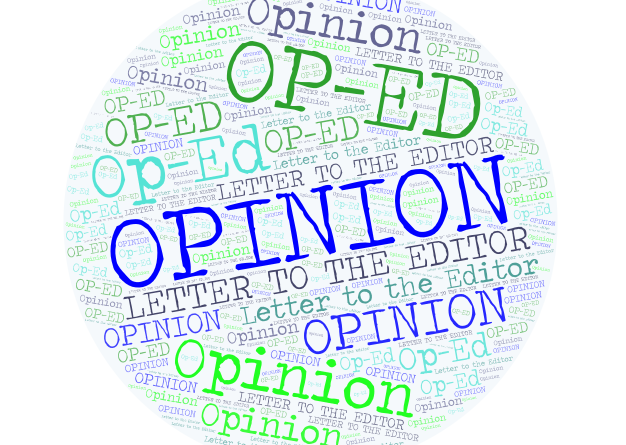 FRAMINGHAM – Each year the month of February reminds me of courage and bravery. It was an incident that happened when I was just 10 years old. It introduced me to two concepts; Bravery or Courage? I never new the difference.

The incident was 78 years ago this Thursday February 3, 1943 that the US Army transport ship the USS Dorchester was torpedoed by a German submarine. Among the 700 that perished were four Army Chaplains of different faiths: Rev George Fox (Methodist), Rabbi Alexander Hoode (Jewish) , Rev Clarke Poling (Dutch Reformed) and Father John Washington (Roman Catholic).The four chaplains were giving up their life jackets to troops that had none during the chaos. According to eye witness survivors, the four chaplains locked arms and went down with the ship. Was it bravery or courage that these members of the clergy displayed to those survivors to tell their story of what they saw?

Let’s explore the difference between bravery and courage?

Both bravery and courage are acts of valor and imply a certain strength and fearlessness.  There is however a subtle difference in meaning between the two words.  Courage comes from the french word coeur, meaning heart.  it is a quality of character that allows someone to carry through with a difficult premeditated plan of action.  Bravery on the other hand, comes from the Spanish word bravado meaning a single or spontaneous act of valor.  it is not planned, but rather a knee jerk reaction that often occurs within a crisis.

First Responders display courage and sometimes bravery depending on the circumstances of the moment. Did victims Phil Saviano and Skip Shea show courage or bravery while inspiring other victims of clergy sexual abuse to go public with their grief? And did astronaut Guion Bluford the first back woman to travel to space display courage or bravery along with her other fellow astronauts?

Always trying to upgrade training The Navy expanded boot camp by two weeks by offering and promoting bravery with these two additional expanded weeks. Rear Adm. Jennifer Couture of the Naval ServiceTraining Command stated the concept of instilling bravery was that important if the moment does arise.

According to Lolita C. Balder of the associated press she realized the importance of this training, On Sunday January 9 in the MWDN Balder writes of the US Navy’s attempt to foster bravery with these words “be used to bolster training on how to respond when sailors inevitably face life-threatening situations such as fires, collisions and other mishaps.”

Recently, I learned of Don Chase a WWII and Korean War veteran who was wounded four separate times. He was awarded four Purple Hearts. Did Chase display courage or bravery? What do you think? I was surprised to hear his answer.

Interestingly, courage and bravery happen every day when we read or see news on TV. Are some incidents bravery or courage? This gives me reflection for thought in a different realm.

Meanwhile each year in February I think of the four chaplains; bravery or courage?

Nick Paganella is a Framingham resident and a Korean War Veteran. An inaugural member of the Framingham Veterans Council, he recently stepped down when elected to the Framingham Cemetery Trustees.

OP-ED: Common Sense Public Education – If Factual – is the Cornerstone To Our Democracy

LETTER: Steiner is a ‘Friend and Advocate’ To Business Community 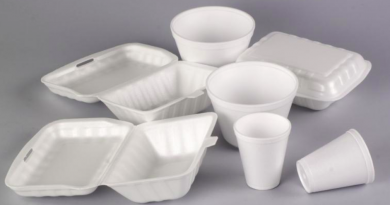 LETTER TO THE EDITOR: City of Framingham Needs To Weigh Pros & Cons Before Deciding To Ban Styrofoam