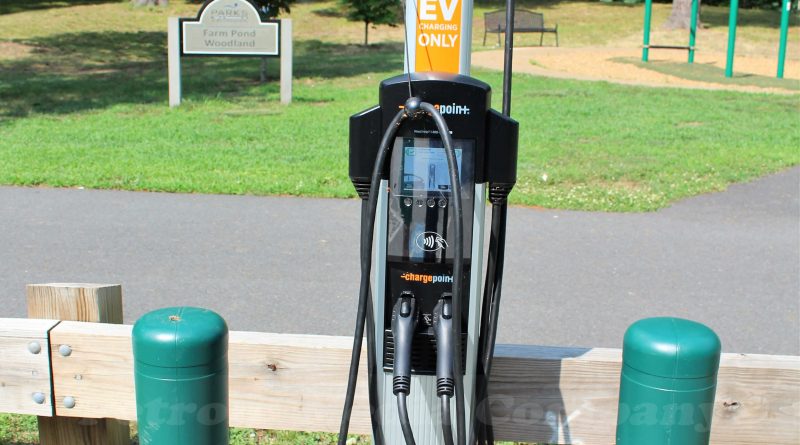 BOSTON — In an effort to create additional infrastructure across the Commonwealth, the Baker-Polito Administration today announced that $13.1 million in grants have been awarded to 54 government and private entities under the Massachusetts Electric Vehicle Incentive Program (MassEVIP) to install 306 Direct Current Fast Charging (DCFC) electric vehicle charging ports at 150 locations.

The MassEVIP DCFC program, administered by the Massachusetts Department of Environmental Protection (MassDEP), provides grants covering 100 percent of the eligible cost to acquire and install publicly accessible DCFC electric vehicle (EV) charging stations at government-owned properties and 80 percent at all other locations, up to $50,000 per charging port.

“This Direct Current Fast Charging incentive program is another example of our administration’s commitment to improving air quality for all,” said Lieutenant Governor Karyn Polito. “This program will support our efforts to grow the clean energy economy, transform the transportation system, and help Massachusetts attain our emissions reduction goals set under the Global Warming Solutions Act.”

The City of Framingham will receive 10 charging station as EV Build received four separate grants totaling about $350,000 to build them.

“The transportation sector accounts for more than 40 percent of the greenhouse gases emitted in Massachusetts, so the deployment of more electric vehicles is an important step towards helping the Commonwealth’s efforts to achieving our ambitious climate change mitigation goals,” said Energy and Environmental Affairs Secretary Kathleen Theoharides. “Significantly, this program will also support environmental justice communities with the placement of 94 of the EV charging ports in EJ areas.”

“This is the first time that these Direct Current Fast Charging grants have been offered, which will complement our local and regional efforts to deploy electric vehicles and the charging infrastructure necessary to support a cleaner transportation system,” said MassDEP Commissioner Martin Suuberg. “Through this program, the Commonwealth and these awardees are continuing to show a commitment to reducing greenhouse gas emissions for the benefit of our communities and the environment.”

To further expand the Commonwealth’s EV readiness, Massachusetts is working on a regional level with the Northeast States for Coordinated Air Use Management (NESCAUM) to support the placement of EVs and charging stations throughout the region and to enhance the economic benefits associated with these vehicles. Additionally, some of the grantees plan to combine or leverage MassEVIP funding with make-ready infrastructure funding offered by National Grid and Eversource.

Under the DCFC program, all awardees must allow access to, and use of, the parking spaces and the EV charging station 24 hours per day, seven days a week. For each station installed, one parking space must be designated for plug-in EV use only and marked clearly through permanent, visible signage.

On a national level, the Governors from nine states, including Massachusetts, announced a groundbreaking initiative in 2013 to put 3.3 million light-duty zero-emission vehicles (ZEVs) on the road within a dozen years. As a first step in this plan, the governors in California, Connecticut, Maryland, Massachusetts, New York, Oregon, Rhode Island, and Vermont – later joined by New Jersey – signed a cooperative agreement that identifies specific actions these states will undertake, such as including ZEVs in their public fleets and developing common signage standards, to help build a robust national market for battery- and hydrogen-power electric cars.

MassDEP’s mission is to protect and enhance the Commonwealth’s natural resources – air, water and land – to provide for the health, safety and welfare of all people, and a clean and safe environment for future generations. In carrying out this mission, MassDEP commits to address and advance environmental justice and equity for all people of the Commonwealth, provide meaningful, inclusive opportunities for people to participate in agency decisions that affect their lives and ensure a diverse workforce that reflects the communities served by the agency. 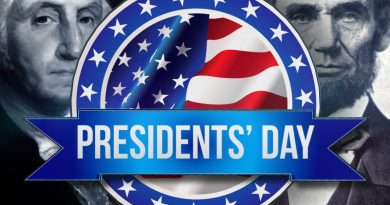