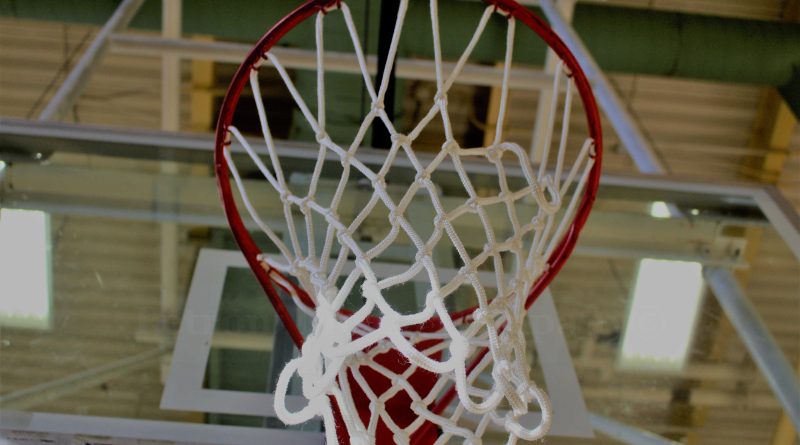 She is averaging 21 points a game and brings the same level of intensity to each game, said head coach Kristen Audet-Fucarile.

It was a big game for freshmen Allie Regan, who was our second leading scorer with 19 points and 9 rebounds, said the head coach.

She “played with composure and continued to put herself in good positions to receive a pass or quick put back,” said Audet-Fucarile.

The Flyers had “strong defensive minutes from senior captain Nicole Moran who ripped down strong rebounds and took a charge to change the momentum of the game for us,” said the head coach.

“It was a great team win for us. Wayland fought hard the entire game and never made it easy for us to pull away,” said the head coach.

The Flyers will take on the Tigers of Newton North High tonight at 6:30 p.m. 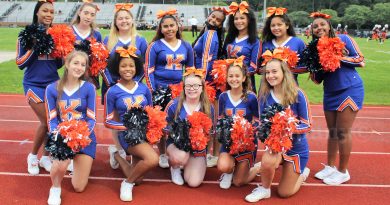 Photo of the Day: Broncos Cheerleaders 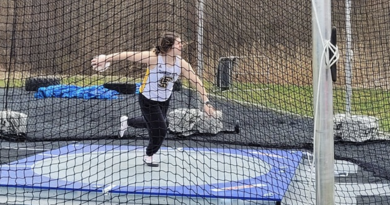