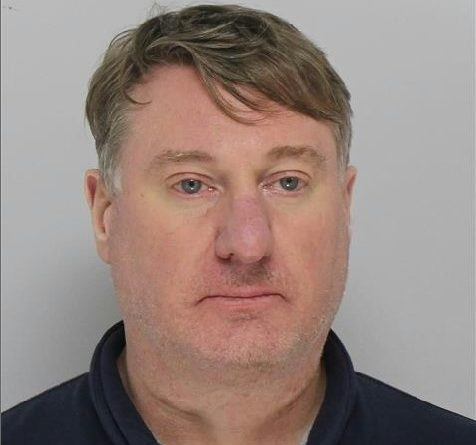 Officers responded to a single car accident at Route 30 and the Mass Pike in Framingham at 1:59 a.m.

The driver of the vehicle “struck an unknown object.  After a brief investigation officers determined that Cogswell was under the influence of alcohol,” said Framingham Police Lt. Rachel Mickens.

At 2:30 a.m. Police arrested John P. Cogswell, 50, of 6 West Village Drive of North Reading. He was charged with operating a motor vehicle while under the influence of alcohol, failure to stay within marked lanes, and negligent operation of a motor vehicle.

Natick Seeking Police Officers To Transfer Into Their Department