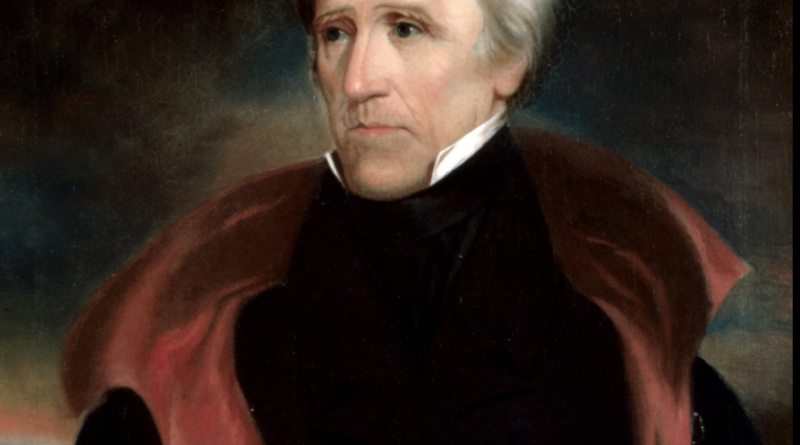 Andrew Jackson was arguably one of the most controversial figures of his day.

To his supporters, he was the champion of the common person; to his critics, he was ‘’King Andrew The First’’.

Join the lecture, to learn what made Jackson’s presidency different, why his legacy continues to shape the presidency today and why such diverse figures as Franklin Roosevelt and Donald Trump found inspiration from Jackson for their own presidencies. 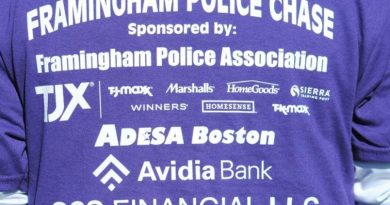 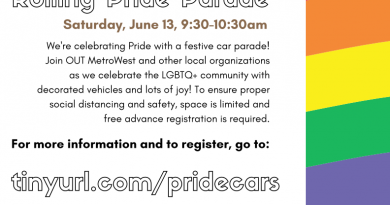 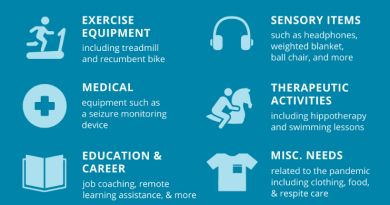 Advocates Awards $10,500 To 21 Families With Caregivers of a Loved One With A Disability