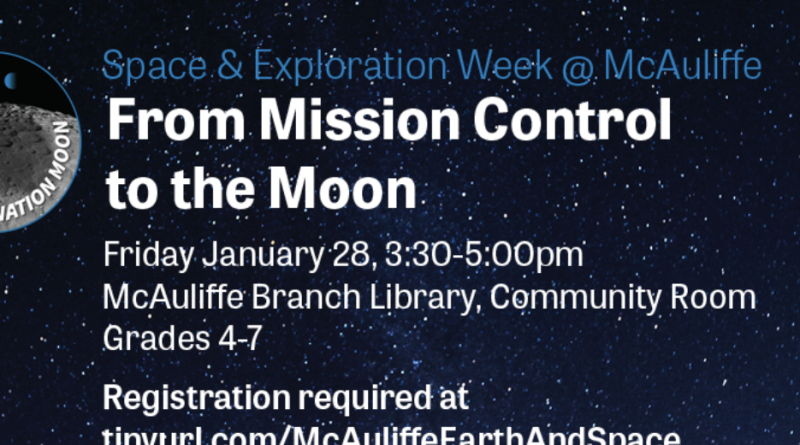 FRAMINGHAM – On the anniversary of the Challenge disaster, the Framingham Public Library is partnering with the Christa Corrigan McAuliffe Center for Integrated Science Learning at Framingham State University for a special program geared for students in grades 4-7.

From Mission Control to the Moon will beheld on Friday January 28, from 3:30 to 5 p.m. at the Christa McAuliffe Library branch on Water Street.

In the free program, participants will complete physical challenges with fellow Mission Controllers to develop their communication, teamwork, and problem-solving skills. They will put their skills to the test during a mission simulation to establish a habitat for astronauts to live and work on the Moon.

Thirty-six years ago on January 28, the Space Shuttle Challenger blasted into space with a mission to deploy a communications satellite and study Halley’s Comet while they were in orbit. On board as part of the crew was the first teacher in space Christa Corrigan McAuliffe.

Just 73 seconds into its flight, the shuttle exploded, killing all seven crew members aboard.

Christa Corrigan McAuliffe grew up in Framingham. She was a Girl Scout, graduated from the former Marian High School and then Framingham State College.

The library branch and a charter school is named after her in the City of Framingham. 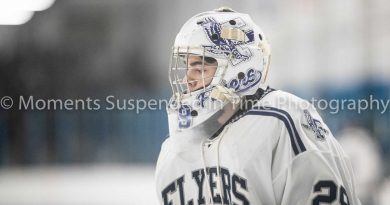 5 Things You Need To Know Today in Framingham: Thursday, February 27, 2020 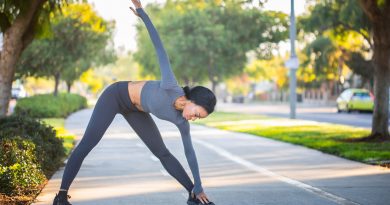 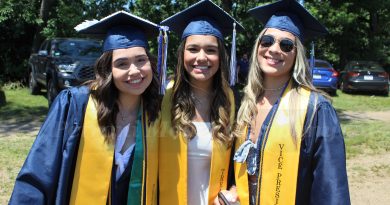