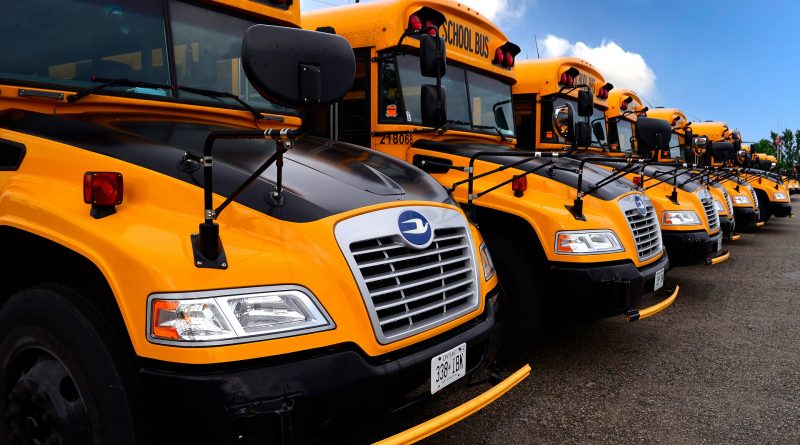 FRAMINGHAM – Temperatures are between 10 and 20 degrees this morning, January 4, and at least three school buses are running behind by more than 30 minutes.

Parents, who have a child on one bus for Fuller Middle School, received an alert that the bus could be as much as 45 minutes late picking up students this morning.

Parents, who have a child on a bus headed to Barbieri Elementary, received a notification from the public school district’s bus app, that the bus could be as much as 40 minutes late at the bus stops.

Parents who have a child on a bus for Brophy Elementary School also received notification that the bus would be late to its designated bus stops this morning.

The district’s app said the buses were late due to a bus driver shortage today, January 4.

The district awarded NRT Bus Inc. a new contract in 2021. The contract called for 77 drivers.

But since the school year began, the school district has had roughly 67 bus drivers in a new route structure.

“Today, January 4th, we were 5 drivers short for the morning run based on the most recent 67 route structure. The contract calls for 77 drivers. I do not know how many drivers are out due to Covid,” said Lynch to SOURCE.

“We had 62 drivers for this morning’s run, January 4th. We had 63 drivers yesterday, January 3rd, for the morning run,” said Lynch.

LETTER: ‘Let us Work Remotely Until It Is Safe’ 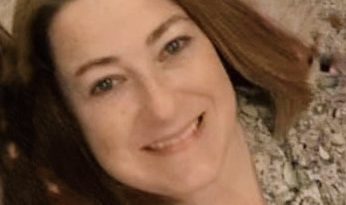 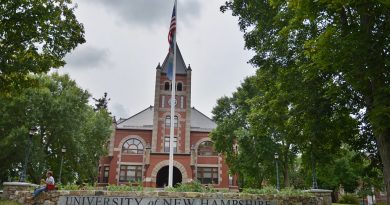