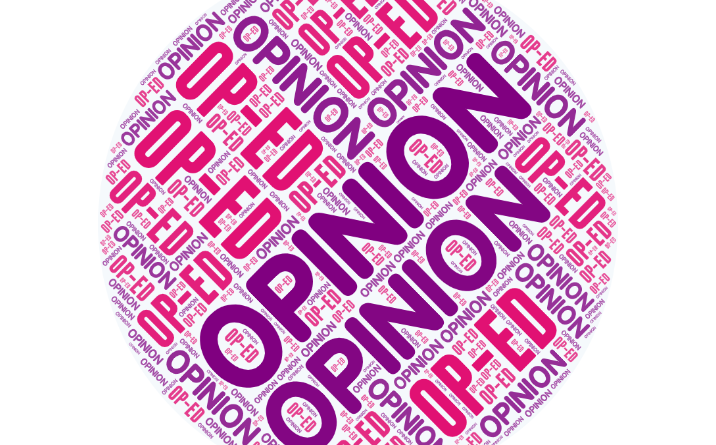 FRAMINGHAM – This article provides a written version of the remarks I made at the December 15 School Committee meeting, with some edits for completeness.

The only person I know in Framingham at that time was Beverly Hugo and, although she suggested I serve on the Framingham School Committee, I was not inclined to do so. However, I kept an eye on school district happenings, and as the town moved to become a city, and the school district seemed to have some really basic problems, due to several years of poor leadership, I thought I could bring some city experience to bear to help improve things. Meeting with Bob Tremblay was a pivotal event for me in the Fall of 2017, prior to the election, and I remember coming away from that meeting knowing that here was a superintendent with real ability.

I completed my third School Committee campaign as a challenger, with my usual approach based on no phone calls, no door knocking, but reaching every household in the district by walking to every house in District 6 and leaving a flyer jam packed with relevant information, focused on my experience, new ideas and making improving student achievement the #1 priority. It worked and I got elected.

Thanks to Phil Ottaviani for the yard sign placement support! I had no fund raising, but one soul sent me $25, so I self-funded the $2000 it takes to run an effective district campaign.

I came in thinking I would do some stuff in math and science, as I did in Newton, where I helped start their First Robotics effort, was instrumental in doubling the number of low income kids who made it to calculus, and kept hammering on the need to use data for decision making. But things took a very different turn here. I was much more involved in finance policy and climate change action to a degree, but also helped shift a lot of the dynamics governing how the School Committee and the district operated.

From the outset the new city-based School Committee was revolutionary. The whole dynamics and atmosphere of the School Committee dramatically improved, with 6 new members out of 9, and all members elected from across the entire city, not from just north of Route 9. We elected a chair with no prior School Committee experience, who nonetheless appeared by a large margin to have the right qualities to lead. Nine school committee members worked together as a team in a collegial, cordial manner, in the most functional school committee I have served on. And the chair, Adam Freudberg, turned out to be the best chair I have worked with, and I have worked with five. He understands better than anyone that the chair serves the committee. The committee does not report to the chair. That is an incredibly important MASC best practice.

We reworked everything. We did a lot of homework on Massachusetts state law, Department of Elementary and Secondary Education (DESE) regulations and advice, and Massachusetts Association of School Committee (MASC) best practices. We had to decide where to meet, when to meet, what the agenda should be. We formed subcommittees aimed at key school district needs, and required that they had 4 members each, so that any two members could meet, have coffee and discuss, without violating the Open Meeting Law. We came up with goals for the School Committee and ensured that the student representative to the School Committee was lawfully elected, rather than illegally appointed, as had been past practice.

The Fuller debt exclusion was a critical milestone for the school district and 8 out of 9 members worked very hard on that, along with many members of the community, resulting in a resounding 86% YES vote, which showed that the tax payers in the city were very supportive of tax increases if the proceeds funded a sound investment. It was a great result for Framingham education. I ran the flyer effort which dropped 10,000 flyers across Framingham. I designed the flyer, printed all copies, ran a team of 20 incredible volunteers, supplied them with digital or printed lists of houses to drop flyers at, and donated b$2,000 to fund it. Noval Alexander was a huge help in that effort. Beverely Hugo and Norma Shulman also provided good support.

We had an unprecedented set of budget battles with the Mayor. I never expected to see such a continuous assault, by the Mayor, on the school district and I hope to see that end with the new Mayor.

In the summer of 2018, the School Committee also hired Lincoln Lynch as Executive Director of Finance & Operations. That position, as it turns out, by state law, is a School Committee hire, and that has worked out very well. I also found out in that process, that we have a top quality Human Resources effort, led by Inna London, where in the interview process, candidates have to demonstrate they have the ability to do the job.

In concert, the Superintendent replaced all the top academic administrators as he restructured the] leadership of the district, with full School Committee approval. Bob has a great ability to persuade people, who don’t align with the task ahead, to leave, and to promote talent from within. That is how we got Amy Bright and Anne Ludes, and now Tiffany Lillie. The collaboration with him has been outstanding. I have never experienced a better one, and I have worked with 4 superintendents. Bob then put together his strategic plan. Bob and Lincoln then reworked the entire budget process, which had been a shambles. We got good financial projections to guide budget planning. Hugely important.

In the end, it is people who matter. Bob, Lincoln and Adam have been outstanding, and I am simply noting the people I have worked with the most. There are many others, including Matt Torti who does an outstanding job in Buildings & Grounds.

I should not forget Tiffanie Maskell, as I spent an hour every Tuesday for 2 years, reviewing and signing warrants with her. She was my main connection to the heartbeat of the schools, as she had children in the schools and I did not. I learned a great deal from her. She has been the emotional heart of the School Committee and I will not forget her key role in addressing the lunch line shaming issues and changing the policy to make sure that never happened again.

I want to end by listing some problems which lie ahead of us, but first I want to make a really important point. When we have discussions in the School Committee meetings, I always feel that we have covered the ground well and that all members have been fully heard. That was not the case in Newton, where you got 3 questions and you were done. No Newton discussion was every truly complete. This is a huge difference and I hope this Framingham practice continues, even if it may make meetings longer.

Now to the problems.

The main problem for the school district is its funding by the city. We have had an oppositional Mayor, but the zero annual property tax levy increase, now in place for 4 years, is choking off the money supply to the schools. It has created a $4.4 million hole in the current fiscal year budget, which has been plugged by one time money from reserves and federal funds. It has created huge problems in the school district capital infrastructure, where we have almost all school roofs needing to be replaced in the next 5 years, with no plan and no source for the $60 million needed. We have only 3 solar installations in progress at Brophy and Fuller, but 13 other school buildings, where solar roof and solar parking lots could be installed, have no plan to move ahead on such critical climate change action, nor to reap the $500,000 in annual savings possible. And the window for project starts closes at the end of 2023. I will leave it there.

The school district has a rapidly rising trajectory, but all those efforts will be derailed if the city does not solve its financial and operational problems.

It has been my honor and privilege to serve as the District 6 member of the Framingham School Committee. Our best days are ahead.

Geoffrey Epstein is a District 6 resident and the elected School Committee member for that district. His last day is December 31, 2021. 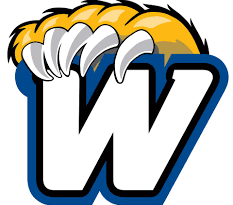 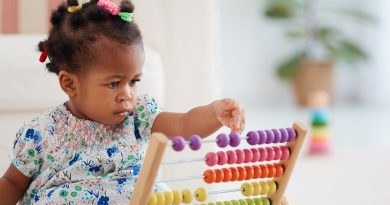