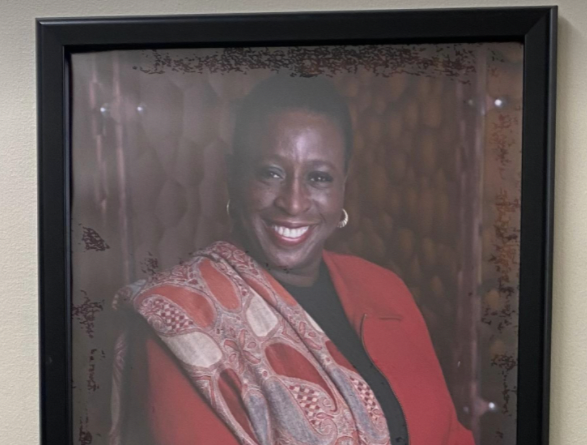 FRAMINGHAM – A new portrait was hung in Framingham’s City Hall this week.

A portrait of the City of Framingham’s first-ever Mayor now hangs outside the treasurer’s office in the Memorial Building.

The photo used in the official portrait was a photo the Spicer campaign circulated to the press in 2017.

She failed in her attempt for a second term in November 2018.

On January 1, 2022, former long-term Selectman and former City Councilor Charlie Sisitsky will be sworn in as the City of Framingham’s second-ever Mayor.

The inauguration ceremony is by invitation only, due to the coronavirus pandemic. It starts at noon on January 1. the public can watch it live virtually.

Mayor Spicer is expected to attend the January 1, 2022 inauguration. 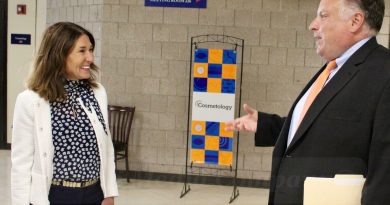 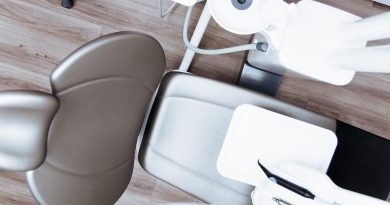