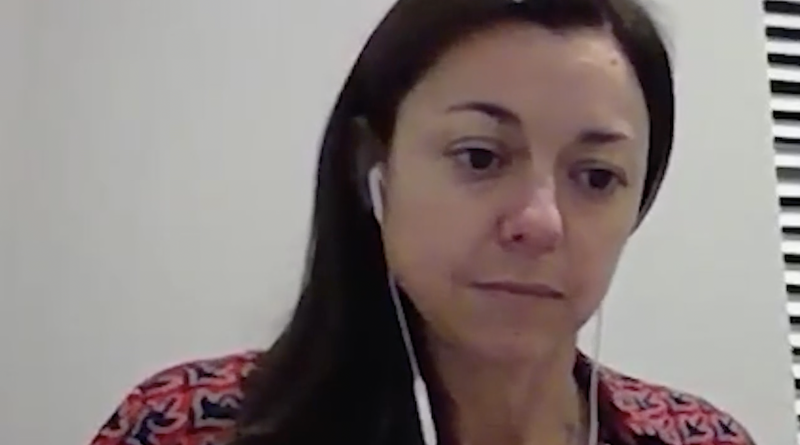 FRAMINGHAM – On Thursday, December 30, 500 rapid COVID test kits will be distributed to the public in the City of Framingham.

The City of Framingham received about 10,000 kits earlier this month from the Commonwealth of Massachusetts.

The Baker-Polito administration announced that the City of Framingham would be among 102 cities & towns receiving free rapid COVID test kits.

The City of Framingham, the Spicer Administration, and the Framingham Health Department chose to not open the public registration process until December 23 at 1 p.m., with the first of the kits to be distributed tomorrow, December 30.

SOURCE questioned the City’s Health Director Alex DePalo on when the kits arrived from the state and why the delay in distributing them before Christmas.

“We received approximately 10,000 test kits, and are doing our best to take a focused and thoughtful approach to distribution given the ongoing demand,” wrote DePalo to SOURCE on December 26.

“As you noted, the State has asked municipalities to place an emphasis on individuals and families who are facing financial hardship.  Given this, we have distributed a portion of the test kits to organizations that provide direct service to individuals and families who meet that criteria.  That distribution began last week and will continue this week,” wrote DePalo on Dec. 26.

“We have distributed test kits to over 20 organizations that serve residents in financial hardship.  At this time we are not disclosing the names of those organization because we do not want to them to be flooded with requests from individuals that they do not serve,” said Health Director DePalo.

It is unclear if the organizations that received them are given them only to Framingham residents and how they are determining who is eligible for the test kits.

SOURCE has heard as many as 5,000 kits may have been distributed to the 20 organizations, or about 250 kits each.

“We are also setting up public distributions for residents that attest to financial hardship.  We will distribute approximately 500 test kits tomorrow (December 30) and more on January 8,” said DePalo.

SOURCE asked how the City was determining if someone who register for a kit has a hardship or not.

“I will review the online form submission to ensure Framingham residency and the attestation of financial hardship.  Public distributions do require quite a bit of logistical work and so we will roll this out in phases.,” wrote Health Director DePalo earlier this week to SOURCE.

Today, December 29, the City is asking residents again to sign up for the free rapid COVID test kits. Those who register, whom the City deems eligible, will receive those kits on January 8.

SOURCE asked why the kits were not distributed to the Framingham Public Schools, as more than 50% of the school district is considered low income.

The kits could have been distributed on December 23, before students left for the holiday break. Students return on Monday, January 3.

Several Massachusetts communities distributed tests to their school districts and Framingham Public Schools has been seeing a surge in cases since Thanksgiving.

“I agree that many families in FPS face financial hardship and if there are future allocations of test kits I would definitely be in favor of a school-based distribution plan.  Of course there are many residents who are not connected to the public schools that also face financial hardship.  Balancing those realities is one of the most difficult issues whenever demand exceeds supply,” wrote DePalo to SOURCE.

3 Cases of Coronavirus in Natick 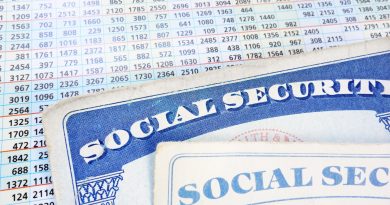 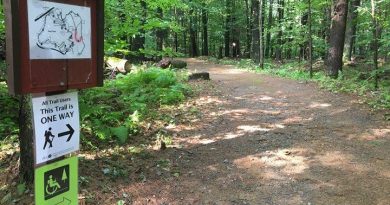