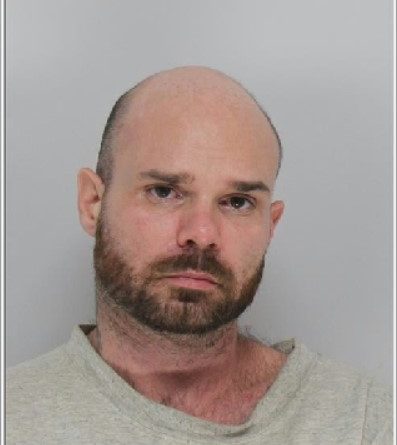 FRAMINGHAM – Framingham Police arrested a Milford man on a shoplifting charge, after he tried to steal a laptop by placing it in a gift bag, according to police.

He was charged with larceny/shoplifting by asportation (second offense).

A “store employees observed Carr place a laptop into a gift bag and exit the store,” said Framingham Police Lt. Rachel Mickens. “Officers located him as he left the parking lot and found he was in possession of the stolen merchandise.”

Police said the laptop computer was valued at about $650. 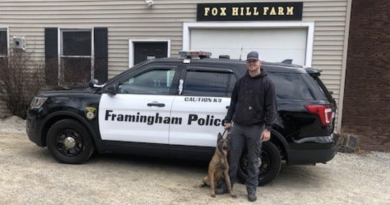 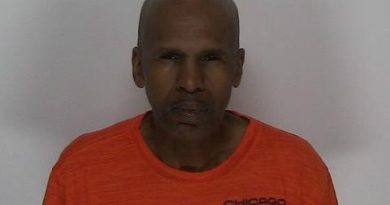