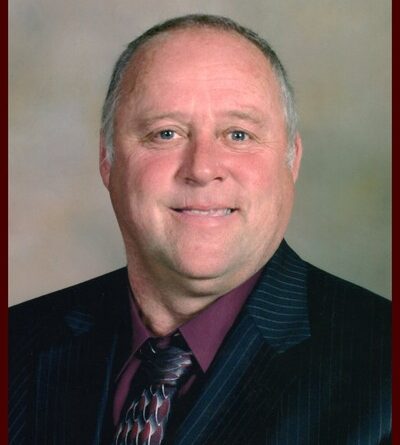 ASHLAND – Alan R. Ouellette, 67 of Milford former longtime resident of Sherborn passed away Tue Dec. 7th at his home with his family at his side after a long-fought battle with cancer.

Born in Natick, he was the son of Alphie and Barbara (Turnbull) Ouellette of Sherborn.

He was the husband of June (Miller) Ouellette for 38 years.

Alan attended New England College and Bentley College and went onto become the owner and operator of Ouellette’s John Deere Dealership in Ashland for many years.

Public visiting hours will be held Sunday, December 12 from 2 to 5 p.m. in the Matarese Funeral Home, 325 Main Street in Ashland.

The funeral service on Monday will be private. 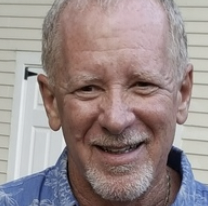 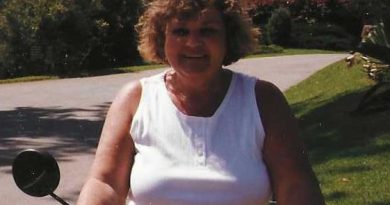