1 The City Council has called a special meeting for Tuesday, November 23, to discuss setting a special runoff election for the District 3 City Council race that ended in a tie 997-997 after a recount on Tuesday.

2. Exhibit A Brewing Company and the Art of Umani have combined for a Friendsgiving event tonight. Tickets are still available.

3. There are no City of FRAMINGHAM MEETINGS today.

5. The Team Framingham 2022 application deadline TODAY at 4 p.m. Applications will be accepted online until them or you can drop off at the Memorial building until 2 p.m.

Team Framingham was formed for the 2014 Boston Marathon to formalize the process for distributing the 22 entries provided the City of Framingham by the Boston Athletic Association (BAA), the organizers of the annual Boston Marathon.

The lottery is open to all Framingham residents and to all employees of the City of Framingham municipal and school departments as well as employees of Keefe Technical School and the Christa McAuliffe Charter School. There is a fundraising requirement for all runners selected to join the team with funds going to five local charities who are also selected by lottery. 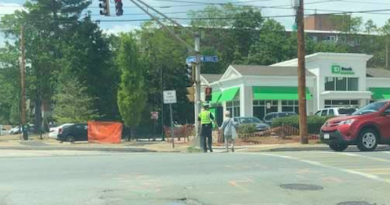 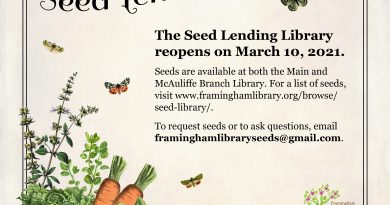 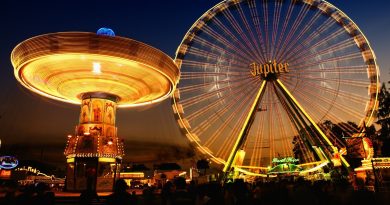